A 31-year-old man is in police custody in the eastern district of Balaka for allegedly fried dog meat
.
Balaka Police Spokesperson Joseph Sauka confirmed of the arrest in an interview with the press and identified the suspect as Ishmael Jumbe.

According to Sauka, the suspect was apprehended after one of the men who ate the meat told his father that he saw the suspect skinning a dog at his home.

When pressed after his arrest, the suspected admitted that he was really selling the fried dog meat as Kanyenya at Balaka Trading centre.

The suspect also told the Police that he started the business long time ago when he was living at Mbayani in Blantyre.

Sauka said all the people who ate the meat were referred to Phimbi Health Centre where they were treated as outpatients.

The suspect will appear in court soon to answer charges of conduct likely to cause a breach of peace which is contrary to section 181 of the Penal code. 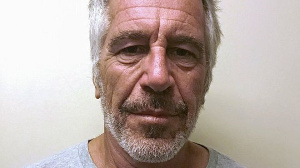 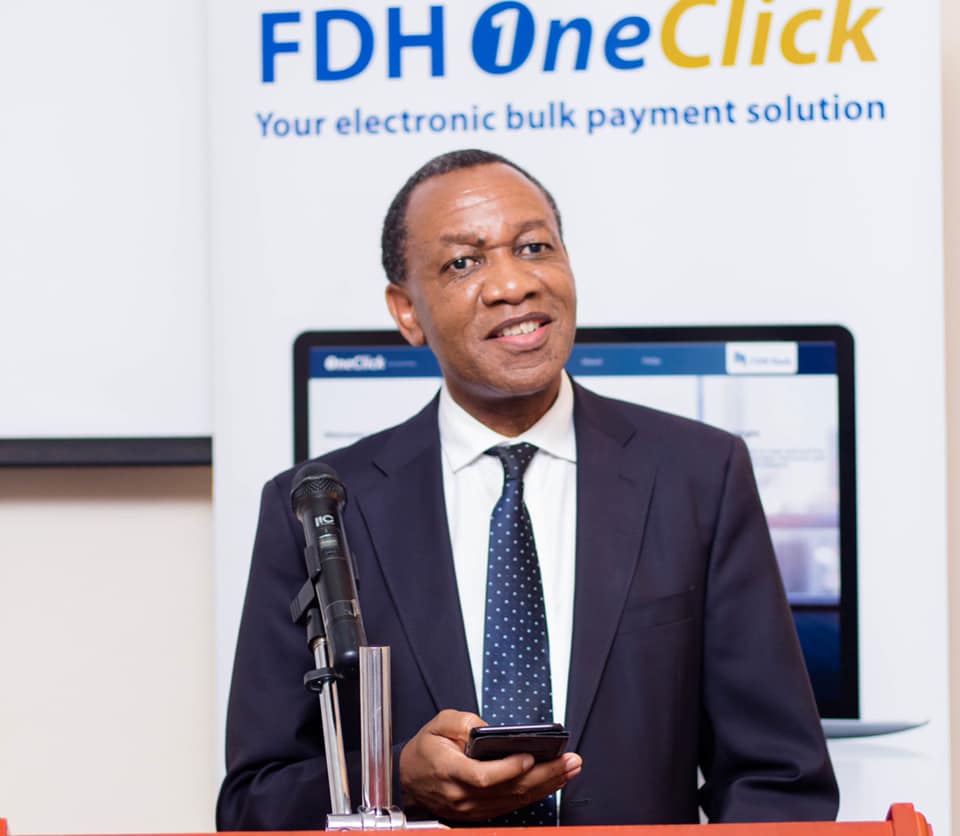