Information sourced by FaceofMalawi indicates that government is yet to challenge an injunction taken by opposition political party against the swearing in ceremony of new Clerk of Parliament (CoP) Fiona Kalemba.

Kalemba was expected to be sworn in on Friday last week but Chief Justice Andrew Nyirenda failed to administer the oath due to an injunction taken by four opposition MPs led by Rumphi East MP Kamlepo Kalua.

The injunction follows media reports that Kalemba did not emerge first, but third during the interviews for the position which the Parliamentary Service Commission (PSC) conducted in October.

Speaking to the press on Friday, Minister of Justice Samuel Tembenu said government is working on vacating the injunction, saying the arguments given by the opposition MPs are baseless.

Meanwhile the government is yet to vacate the injunction as days for inter party hearing draws near. 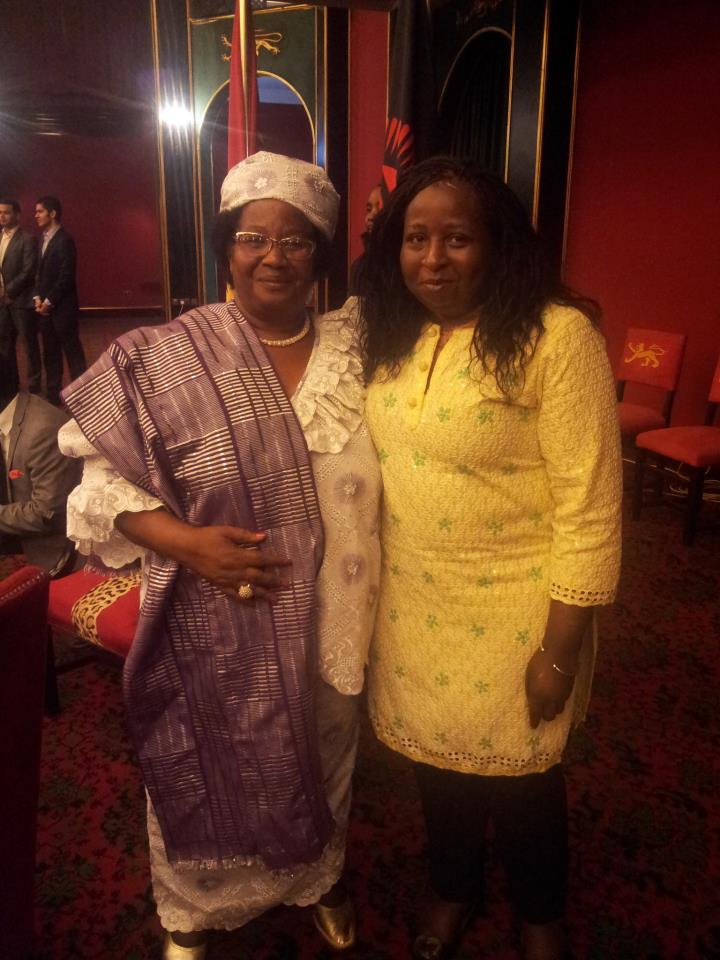