Who are the richest reggae/dancehall artists alive today?

All mainstream music genres have their own mega stars who are raking in millions every year. The likes of Jay-z, Diddy and 50 Cent comes to mind. But Reggae/dancehall artistsare making paper too. 3jamaica┬Āreaders have been asking who the richest persons in reggae/dancehall are. We have the answer to that question.

There are no doubts that if this list was for the all time richest reggae musician Bob Marley would top the list with an estimated worth of US$130 million. Marley, though is deceased is still richer than all the other reggae artists on the list combined. Bob goes down in history as one of the richest dead celebrity of all time.

Here is a list of the richest reggae/dancehall artists alive today.

Just in case your wondering, the answer is yes, reggae/dancehall artistBuju Banton is rotten rich. Buju once use to be the richestreggae artist alive, but Banton suffer tremendous fall out from his beef with the gay community. Despite that fallout, Gargamel is still one of the biggest selling reggae artist today.

Some may argue that Sean Kingstongenre is not reggae, but to be correct it is in fact Reggae or some would say Reggae pop or R&B Reggae, whichever you want to call it its still Reggae.Kingston is a new breed of reggae artist that is propelling Reggae music into the main stream. His 2007 self titled debut album was certified gold in the US. Kingston hit single ŌĆ£Beautiful GirlŌĆØ made him amega star. The song peaked at number one of the Billboard chart. Sean Kingston is now not only an artist but also an entrepreneur. He started his own record label ŌĆ£Time Is MoneyŌĆØ, which is responsible for another break through reggae pop singer Iyaz from the Virgin Islands.

Dancehall veteran Bounty Killer is regarded as the most influential artist in dancehall music today. Killer is responsible for the careers of some of dancehall top acts currently including Mavado, Busy Signal and controversial artist Vybz Kartel. Bounty has over the years acquired a net worth of around US$ 3 million putting him in the ranks ofrichest reggae/dancehall artistscurrently.

This list is compiled from data that were available to Jamaica TakeOut┬Āonline and Offline. We strive to make sure the content we published is fully accurate but we cannot always guarantee this. Therefore, we assumed that the above content is accurate unless otherwise specified by the persons named above.

Beenie Man is rose to stardom in the early 1990ies and has since been rocking up the charts with his catalog of hits. The ŌĆ£Zim ZimmerŌĆØ deejay has acquired a solid net worth over the years and can safely join the ranks of richest reggae/dancehall artists alive.

Maxi Priest is another hugely successful international Reggae singer, with some r&b influence. Priest has released some 9 albums since the mid 1980ies, most of which top charts in the UK. Although Maxi Priest was born in Jamaica his parents move him to the UK at a young age, which influence the r&b flavor in his music.

Vybz Kartel has accumulated his net worth from his performances from singing and songwriting, successful DJ career and his liquor line called Street Vybz Rum. He had┬Āalso launch a cake soap and shoe line.┬ĀKartel was born in Kingston, Jamaica and began his music career while a teenager in 1993. His first single ŌĆ£Love Fat WomanŌĆØ was released by One Heart, a label owned by Alvin Reid.┬ĀKartel owns labels Adidjahiem, Shortboss, Bigga Don Don and Valerie Records.

Tying with Jimmy Cliff and closing in on Sean Paul is the oldest son of the late King of Reggae Bob Marley. Ziggy Marley has always been regarding as the most successful of the Marley children. Some may speculate that the bulk of Ziggy worth comes from inheritance, but Ziggy Marley been recoding since he was a teenager. His 2006 album ŌĆ£Love Is My ReligionŌĆØ earned Ziggy his third grammy and sold millions of copies worldwide. Ziggy is a core figure at the helm of Tuff Gong Worldwide record label which is responsible for distributing Bob Marley music worldwide. Earlier this year Ziggy won his fifth Grammy for Best Reggae Album.

Jimmy Cliff true net worth is not fully known as data we collected was limited, but from our estimate ŌĆ£The Harder They ComeŌĆØ star is worth in the region of US$ 18 million. Jimmy Cliff is no doubt the second most iconic personality in Reggae music to date, second only to the King himself Bob Marley. Jimmy Cliff hit movie ŌĆ£The Harder They ComeŌĆØ help propelled the worldwideReggae music movement of the 1970ies. Bob Marley may need to credit Jimmy Cliff and his Blockbuster film for some of his success in the 1970ies. In 2010 Jimmy Cliff was also one of five performers inducted into the Rock and Roll Hall of Fame. Cliff is also a full fledged entrepreneur with several businesses under his belt.

Sean Paul is no doubt the most internationally successful dancehall artist to date. His 2004 album ŌĆ£Dutty RockŌĆØ sold 6 million copies worldwide, which pushed him into the mainstream of music. ŌĆ£Dutty RockŌĆØ won Sean Paul a grammy award and several other nominations. Paul also did collaborations with mega stars such as Beyonce Knowles, Rihanna, Keyshia Cole to name a few. There is no surprise that Sean Paul is on the list of richest Reggae stars of all time.

Damian ŌĆ£Junior GongŌĆØ Marley is another highly successful Marley son. Junior Gong started recording since he was 13 years old and to day earned himself three grammy awards. His song ŌĆ£Welcome To JamrockŌĆØ was named the top reggae song of the last decade by New York Times. Both albums ŌĆ£Half Way TreeŌĆØ and ŌĆ£Welcome To JamrockŌĆØ was certified Gold in the US. His collaborative album ŌĆ£Distant RelativesŌĆØ with rapper Nas is also gaining much traction worldwide.

2. Shaggy ŌĆō Net Worth US$22 Million

Shaggy 2001 album ŌĆ£Hot ShotŌĆØ sold more than 20 million copies worldwide, making him one of musicŌĆÖs top selling artist. The mega sales propelled Shaggy to arguably become ReggaeŌĆÖs Richest artist of the current generation. ŌĆ£Hot ShotŌĆØ peaked at number one on the Billboard charts in the US and UK, and was certified X6 platinum in the US alone. Despite the huge success of ŌĆ£Hot ShotŌĆØ Shaggy never release another successful album today and he really doesnŌĆÖt need to. These days Shaggy is more known for his charitable work in Jamaica, after he launched the Shaggy foundation, which is responsible for the annual Shaggy and Friends concert. All profits goes to the Bustamante Children Hospital in Jamaica.

1. Rita Marley┬ĀŌĆō Net Worth US$50 Million

Rita Marley is the widow of reggae legend/musician Bob Marley and a member of the trio the I Threes, her husbandŌĆÖs backup singers. She has earned her net worth estimated at $50 million. She is sometimes called ŌĆ£Nana RitaŌĆØ and also the ŌĆ£Queen of Reggae.ŌĆØ Born Alpharita Constantia Anderson on July 25, 1946 in Santiago de Cuba, she grew up in the upper level of Beachwood Avenue in Kingston, Jamaica. She was raised by her Aunt Viola while her father went to London to look for work but never returned. She described this in her book No Woman, No Cry: My Life with Bob Marley that was released in 2004. 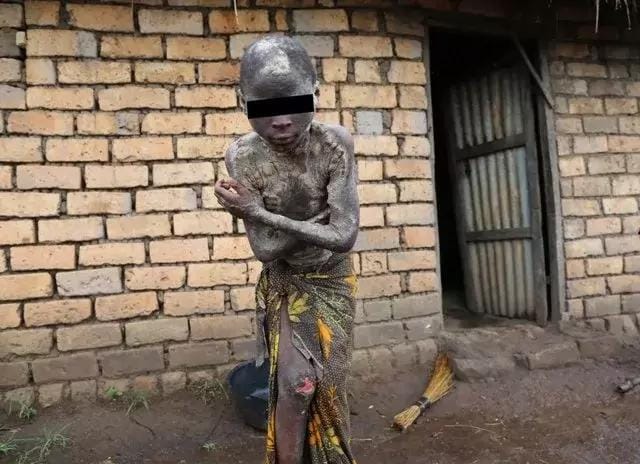 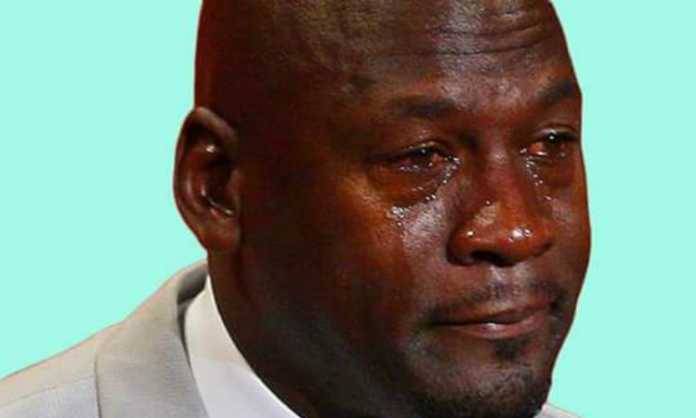 ŌĆśIŌĆÖm not the biological father of 2 of my 3 children,ŌĆÖ cries city man 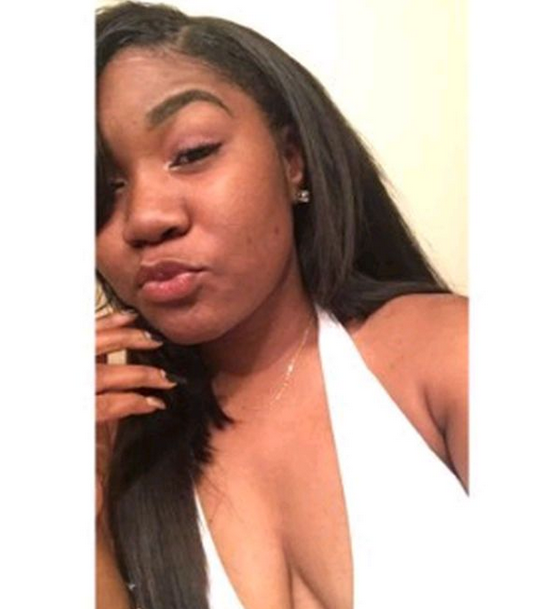