President Professor Peter Mutharika says his trip to Malta, London and South Africa was wonderful and that he had the chance to discuss a number of issues concerning Malawi at different meetings he attended.

Mutharika said this at Kamuzu International Airport (KIA) on Sunday upon his return from the trip.

He said in Malta, where he attended the Commonwealth Heads of Government Meeting (CHoGM), the general discussions revolved around investing in health which he said was another area Malawi faced challenges in.

ŌĆ£As you know there is a big movement now in the world to invest in health so in Malta, the meeting was mainly on how to invest in the area of health,ŌĆØ said Mutharika.

The President added that in London, where the meeting had much to do with investment, he had a general debate with four other African Heads of State including the President of Ghana, Vice President of Liberia and President of Chad.

He said the five Heads of State talked about Africa and that Mutharika presented the case of Malawi.

In South Africa where Mutharika attended the Forum for China Africa Cooperation (FOCAC), the Malawi leader said he had two meetings with Chinese President, Xi Jinping, where Mutharika discussed China-Malawi relations, among other issues.

ŌĆ£I thanked the Chinese President for the assistance they are giving us but I also told them our other challenges like schools, hospitals and transport,ŌĆØ said Mutharika.

The President said he would give the press a detailed report on the trip and the three summits later in the week when Foreign Affairs minister returns home.

Mutharika left for CHoGM in Malta on 22 November 2015 from where he proceeded to the Investment Summit in London before he attended the FOCAC in South Africa.mana 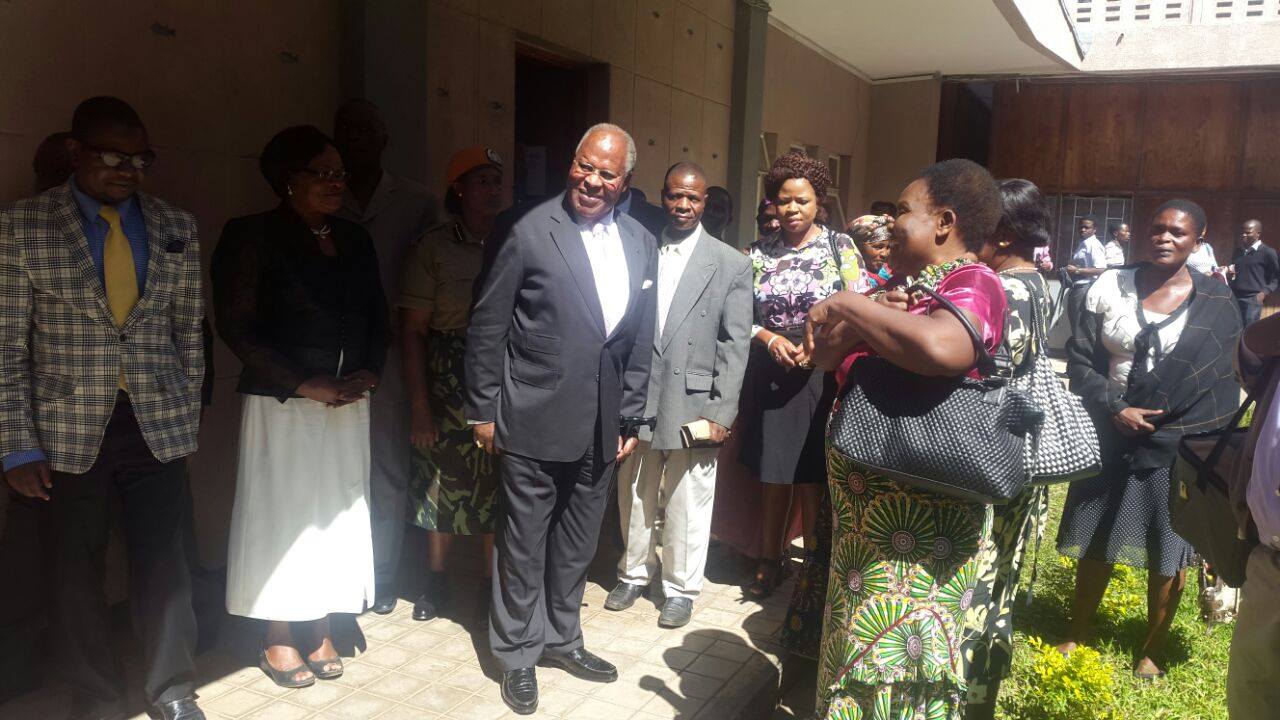