A 22-year-old man is in police custody in Kasungu for allegedly offering for sale fake cooking oil.

Kasungu Police Public Relations Officer Inspector Edwin Kaunda confirmed of the development in a statement made available to FaceofMalawi and identified the suspect as Moses Phiri.

According to Kaunda, the suspect was arrested Kayesa Trading Centre after some members lodged a complaint against him.

“Some members, who had bought the alleged cooking oil informed us about the matter after realising that they had been tricked,” said Kaunda.

Kaunda said Phiri will appear before court soon to answer the charge of Theft by Trick. 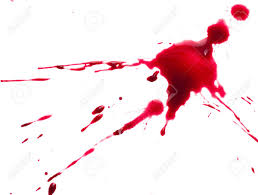