The government of Germany has added its voice over the recent arrest of two Malawian men caught having sex in the capital Lilongwe, saying the government should respect the rights of sexual minorities.

Germany ambassador Peter Woetse said this in a press statement released on Thursday made available to FaceofMalawi.

In the statement, Woetse also expressed concern over how Malawians especially on the social media are handling the issue by attacking people who defend LGBTI rights.

He described the reactions being expressed by Malawians on the social media as ŌĆ£ill-manneredŌĆØ.

ŌĆ£Not just because there are only a few days left until we celebrate Christmas I hope we will return to a discussion of mutual respect,ŌĆØ he said.

He said Germany is passionately committed to human rights and that LGBTI rights are human rights.

Woetse the urged the Malawi government to drop the charges leveled against the two men.

ŌĆ£I welcome the GovernmentŌĆÖs policy, not to arrest, detain, charge or pursue people engaged in consensual same-sex activity. I trust that this policy continues to be implemented by all relevant authorities. That puts Malawi in line with the modern nations of the world,ŌĆØ he said.

The arrest of a gay couple in the capital Lilongwe has attracted criticism from donor community across the country.

Meanwhile the government of Malawi is yet to respond to the matter. 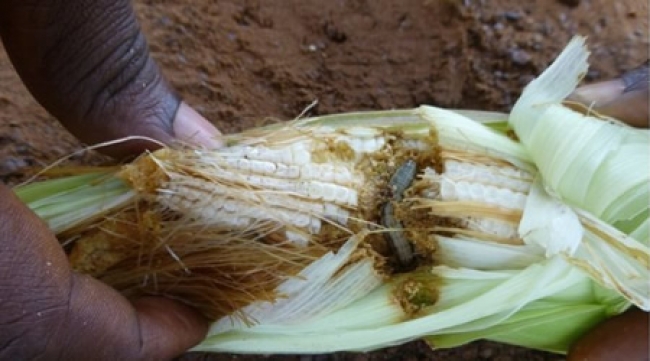