Dust is refusing to settle over the May 20, 2014 tripartite election as one of the Information Technology (IT) experts in the country has accused the Democratic Progressive Party (DPP) of using him to rig the elections by hacking Malawi Electoral Commission (MEC) system.

The IT expert identified as Christopher Aublic Ligomeka revealed this in a statement posted on his official Facebook page seen by FaceofMalawi reporter titled ŌĆ£BEFORE I GET KILLED YOU MUST KNOW THE TRUTH PART 1ŌĆØ.

In the statement, Logomeka has accused the DPP of failing to settle him despite offering his service as required.

Below if the full statement:

MANY PEOPLE THINK AM JOKING:
BEFORE I GET KILLED YOU MUST KNOW THE TRUTH PART 1

In the month of may I met Mr kalirani to help him on his Health system project his company developed over cellular networks (though he worked for RBM by then). I presented my concept then I begun to apply my concept into a real solution which I used a high speed industrial router purchased from south Africa upon his approval to my concept and it was very successful. He assured me of business to connect all hospitals and health centers in Malawi but not until elections. After this assignment few days letter he asked me if I could Supply him over network cables and others for DPP tally center and I did. Suddenly I was invited by again 20 may 11 hours at his office in city centre and he convinced to use my router to access a mirror system for MEC because the system is similar with his, and I didnŌĆÖt doubt because they issued me a soft copy of MEC letter allowing them to host tally center same with all other parties. The objectives were to provide access to statistics of figures (results) from all centers. I didnŌĆÖt join purposely I was helping with good faith because I was already put on hold my junior whom I trained who was got favour with Lazurus Chakwera to join the team so I was expected to go and support MCP tally center but I guess it was the plan of God and that guy never called me until this day. Then we reached at the residence of President Peter Muntharika in area 10 close to area 43 and they guard allowed us in after consultations from the officials. But everything appeared different than I expected but still
And I asked them of structure of their network so their briefed and they had a rack of servers but I noticed that they were stuck because time was already wasted to set up proxy servers.

Proxy server is normally used in form of a virtual private network (VPN), to provide the ability to work remotely and securely. Basically, a proxy is a point to point connection between computers and a remote location through a network tunnel though itŌĆÖs more advanced than that.

So I managed to use my plan B, which was to share they system interface directly to all 50 something without proxy server. But still the system was only accessed by airtel network through simcards that were data enable within the VPN of election system and I think other parties can confirm with me.
After having successful connection, I was advised to block atleast 50 laptops of dpp monitors from access everything apart from web interface of results and I did per instructed.

Mind you this connection was IP based unlike domain based like (www.mec.org) so I was issued a destination IP to connected them. IP address (Internet Protocol) are network identification numbers for all devices over the network or internet.

This is similar to providing the content provider with a unique phone number. Therefore, whenever they see an incoming “call” from that phone number, they have “Caller ID” to identify who is requesting the content, and if they indeed have valid permission to do so, they can provide this content back to the “caller”. However, these IP addresses typically are restricted to the physical grounds of the institution. This provides a challenge then for users wanting to access IP-authenticated resources from home or via a mobile device connected to a cellular data network.

But to my surprise there were no figures or results coming in and I observed that somebody with officials was
making changes to a file within a mirrored folder regularly. They would instruct me to connect at a certain period then disconnect while they work with the file offline until next day when I over heard them saying ŌĆ£Tayipomboneza MECŌĆØ. I was the one who printed the copy of that letter which blocked even MDF for investigations. Hon Saulos Chilima came to strengthen us almost three time midnight and morning he assured everybody of appraisals thereafter.

god bless you all 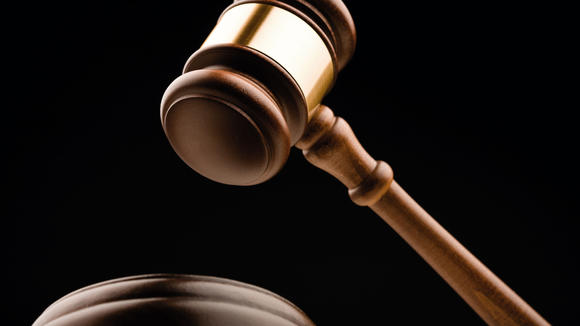 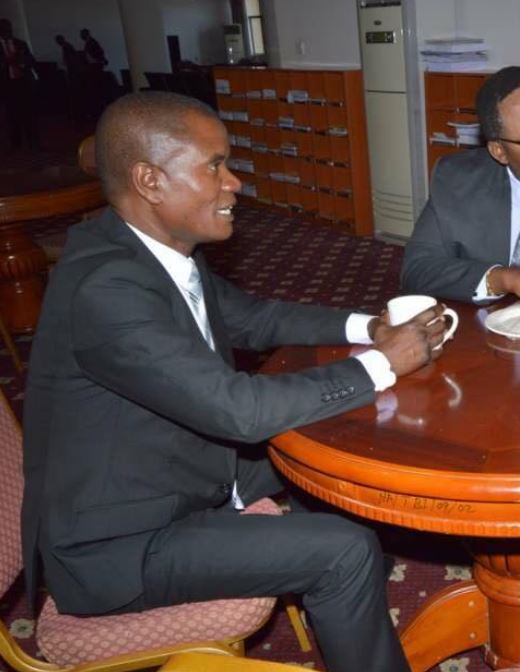 Man Gets Judgement for Illegal Possession of Ivory