President Peter Mutharika on Saturday thanked China for its commitment towards helping alleviate poverty in Africa.

Mutharika, addressing the Forum for China-Africa Cooperation (FOCAC) summit in Johannesburg, South Africa, said the formation of the forum was a testimony of China‚Äôs commitment to helping Africa.

The theme of the summit is ‚ÄòAfrica-China Progressing Together: Win-Win cooperation for Common Development‚Äô.

Mutharika said the forum was ‚Äúour resolved determination to change Africa, and forever.‚Äù

‚ÄúI want to thank your Excellency Xi Jinping, your government and all the people of China for your commitment to the Africa cause,‚Äù he told the two-day summit at the Sandton Conference Centre.

‚ÄúNobody wants the Africa of poverty we have known for the last century. An era has come for us to do things the new way,‚Äù he said.

FOCAC is an official forum between China and African countries that have diplomatic ties with China. It was set up in 2000 to promote bilateral ties and cooperation between the two sides through dialogue.

Since the establishment of the forum, about 50 African countries that have diplomatic ties with China have received huge financial aid for infrastructure development from the Asian nation.

And at the start of the summit on Thursday, the second one since the Beijing one in 2006 and the first in Africa, President Xi pledged a $60 billion aid package for the continent.

‚ÄúAs we forge ahead, as we forge the ties that bind us together, I welcome the redefining of our strategic partnership,‚Äù Mutharika said.

Mutharika said the prosperity of the people of Africa was not something that ‚Äúwill come to us. It is smoothing we must pursue. In that pursuit, we choose to progress together in the spirit of cooperation.‚Äù

‚ÄúAbove all, we look forward to learning great lessons from China and how you made yourselves a great nation. I believe any African country can do what China has done; Why not?‚Äù he said.

Malawi has also benefited a lot from its ties with China, having received billions of dollars for huge development projects since the two countries established diplomatic relations in 1998.

The relations were established after Malawi broke off 41 years of ties with Taiwan, which China regards as part of it. Malawi has never regretted the move it took.

‚ÄúOur faith is that China will be by our side as we implement these SDGs. Our drive is to localize international goals and make them work for Malawi,‚Äù he said.

‚ÄúOur pride is that in China, we have a trusted partner who understands the importance of localizing international goals and generating indigenous polices that work for African people.‚Äù

‚ÄúAfrica needs partnerships that inspire this inner capacity and dignify our longing for independence. We need one another, yes. And yet, if I may quote my brother Comrade Robert Mugabe, ‚Äòthere are things one must do for oneself‚Äô. This is fundamental for our human dignity.‚Äù

‚ÄúOur goal is to end poverty and make our world safe for our people. We shall firmly stand together, to conquer our deserved destiny. In our war against poverty, we have won some battles.

‚ÄúWe have lost some battles, but we will soon win the war,‚Äù he said. 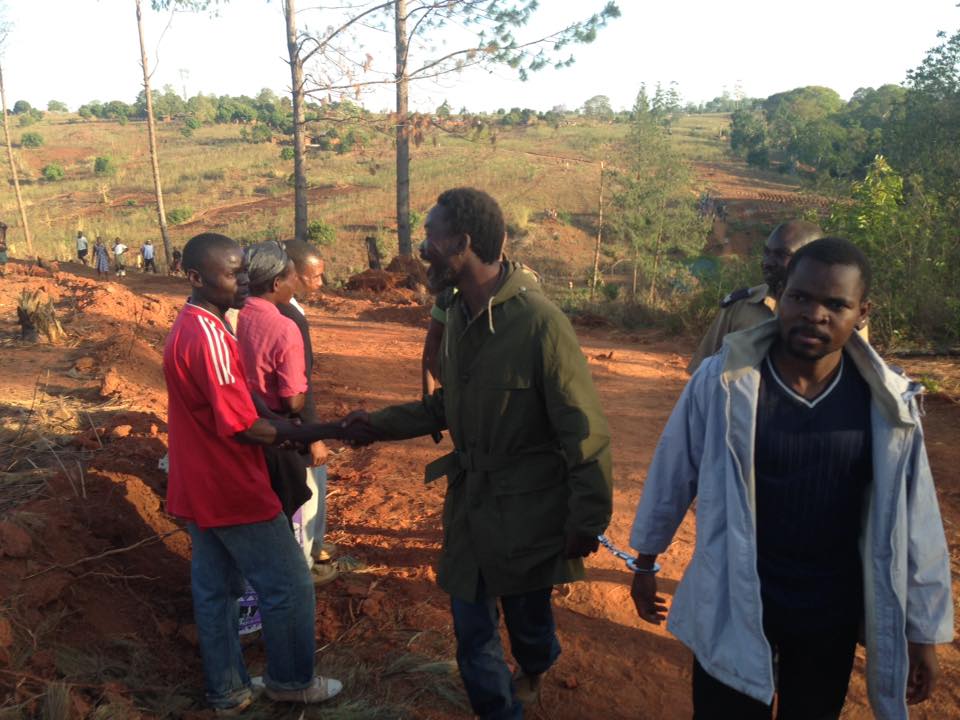 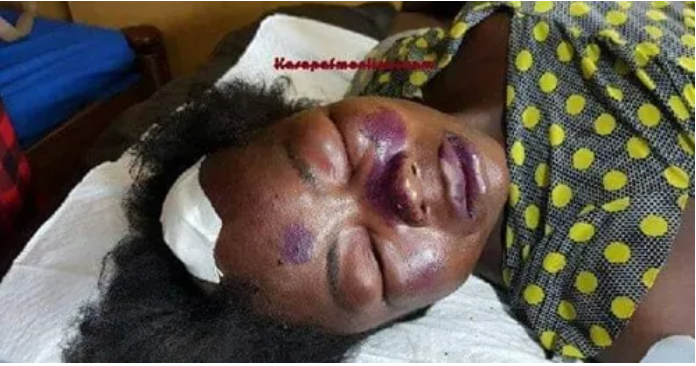 Husband Fights Wife to Death after the Two Got Drunk Together