A Primary teacher at Mongo Primary School in Mzimba has been sentenced to six years imprisonment with hard labour for allegedly abducting a 17-year-old girl with albinism.

The Mzuzu Principal Resident Magistrate Court heard that Philip Ngulube, 21 this year attempted to abduct a Form Two girl at Mzimba Secondary School with intent to offer her for sale at MK6 million.

But the issue came to light when the Tanzanian businessman who allegedly wanted to buy the girl reported the matter to Police leading to the arrest of the suspect.

Delivering his ruling on Monday, principal resident magistrate Gladys Gondwe said the sentence is meant to make the suspect, who was already convicted on October 26, appreciate the gravity of his action.

She said she has slapped a stiffer punishment on the offender considering the gravity of the crime and the psychological effect the girl has suffered.

Gondwe said the maximum sentence for his offence as per Section 402 of the Penal Code is seven years IHL. 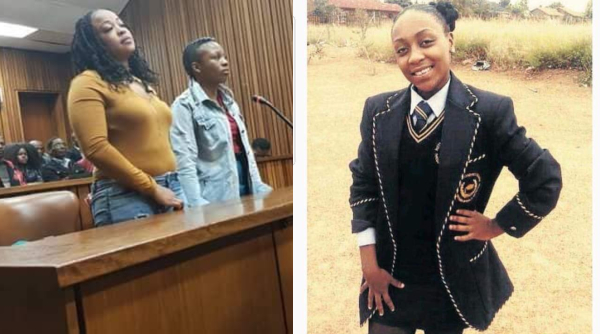 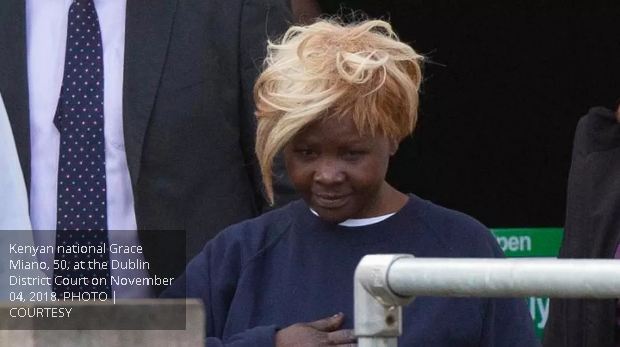