An inmate at Nkhotakota prison, Chancy Gondwe has taken a prison warder Cosmas Meja to court for taking advantage of his duty to snatch him a wife, Esther Gondwe.

Explaining the issue during this yearÔÇÖs human rights commemoration on Tuesday Gondwe narrated that he was surprised judiciary was not allocating him time to present his issue before the court.

Gondwe said he sent a letter to Nkhotakota First Grade MagistrateÔÇÖs Court some weeks ago and he was patiently waiting for feedback from the court.

He explained that he has evidence that Meja has been communicating with his wife while he was serving his 7-year- jail term after being found guilty of theft by servant count.

The prisoner claimed Meja bought his wife a new phone, a lamp and has rented her a house in Nkhotakota. He also says Meja told his wife to abandon Gondwe saying he was a criminal who could not help him.

Nkhotakota First Grade Magistrate Juma Chilowetsa acknowledged receipt of the complaint through a letter which he said was brought to his office through a bicycle taxi operator but failed to grasp the content clearly.

ÔÇťNow that you have revealed yourself and you have highlighted all the points in the letter, I promise to take the matter forward.

But I advise you to bring forward all the tangible evidence before the court,ÔÇŁ said the magistrate.

While admitting that he was aware of the development, Nkhotakota Prison Officer in charge McDonald Sitima admitted that the issue had been there for a while and the prison authorities thought it was resolved.

Meja was welfare officer for the prisoners hence he was the right person to communicate with relations to the prisoners.

ÔÇťShe complained she had nowhere to sleep and our officer fetched a place from a neighbor where she spent her night. The following morning, she visited her husband and left for Mzuzu where she stays,ÔÇŁ said Sitima.

He echoed that after investigations, prison officials realized that misunderstanding between Gondwe and Meja ascended because the prisoner lied to his wife that he was serving 16 months jail term while he was sentenced to 7 years imprisonment with hard labour.

ÔÇťOur officer claims he told Esther about 7 years not to damage the reputation of the prisoner but that he was not aware Gondwe did not want his wife to know he would spend more years in jail,ÔÇŁ said the OC while saying they had so far relieved Meja of his welfare duties.

The OC, however, wondered how Gondwe managed to send his complaint to judiciary through a letter without the knowledge of prison authorities.mana 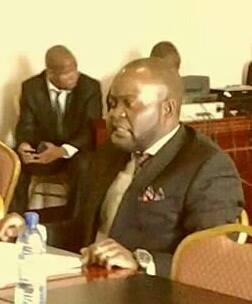 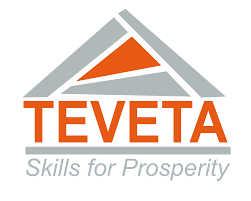 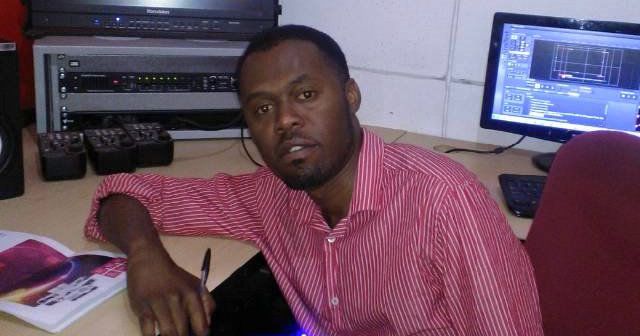