“The incident happened at around 9:00am when one of the two, a 16-year-old, name withheld, attempted to break into one of the houses at ADL Housing Estate lines and he was seen by a boy who was applying fertiliser in a nearby maize garden,” explained Chitonde.

He said the boy cried for help and the suspected robber was apprehended by the residents immediately and handed over to police.

Later, when interrogated at Lumbadzi Police Station, the youthful suspect confessed that he was sent by one, Bwanali Adisani, also nicknamed M’bobo, whom he said was his master in crime.

An immediate manhunt for Adisani ensued and the suspect was finally flushed out and arrested.

The police also arrested 6 other people for receiving stolen items.

Meanwhile, Lumbadzi Police is inviting residents in the area who were robbed of their property to go and identify them at the station.

The two are expected to appear before court to answer a charge of house breaking, contrary to Section 309 of the Penal Code, according to Chitonde.Mana 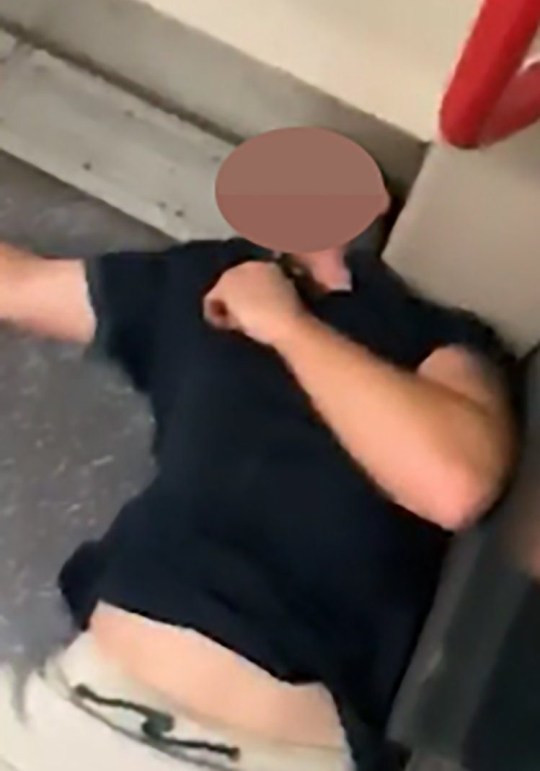 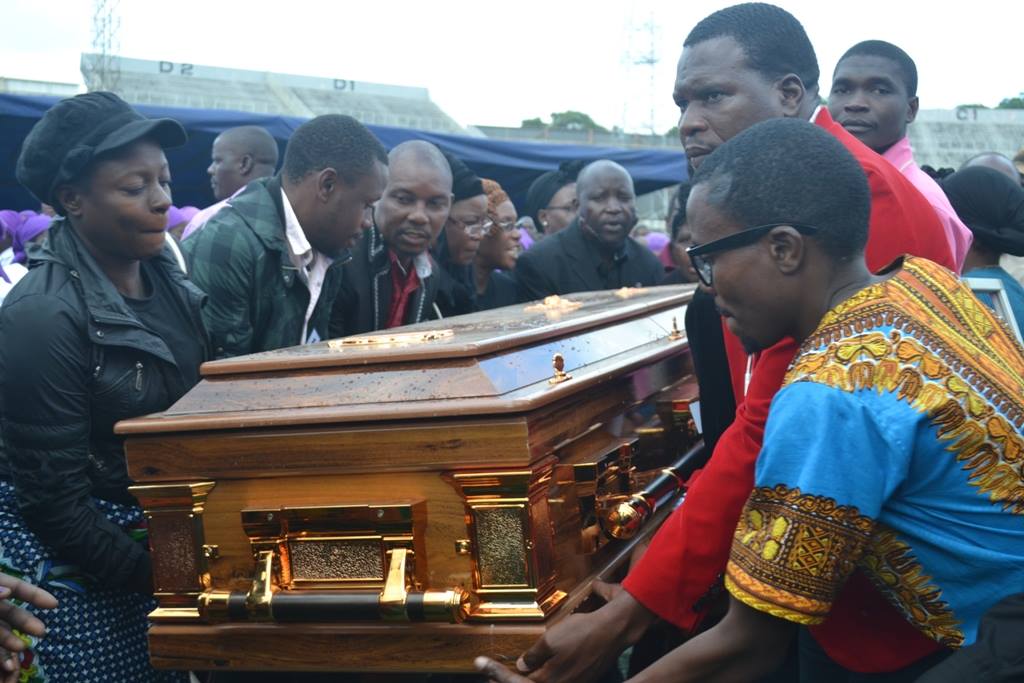