Facebook cheered Wall Street after better-than-expected results boosted by a surge in ad revenues in the run-up to Christmas.

Facebook has been helped by new advertising formats and an improved mobile app, drawing a surge in video views that has attracted greater advertising spending. Mobile ads now account for four-fifths of advertising revenue.

Facebook founder and chief executive Mark Zuckerberg ŌĆō who this week returned from two months of paternity leave – said: “2015 was a great year for Facebook. Our community continued to grow and our business is thriving.

“We continue to invest in better serving the community, building our business, and connecting the world.”

Ken Sena, analyst at Evercore ISI, said: “It’s much stronger ad growth than we were expecting.”

Apart from its focus on mobile, the California-based firm has been ramping up investment in projects such as virtual reality, artificial intelligence and drones to connect the remotest parts of the world to the internet.

It has also begun trying to make money out of units such as photo-sharing app Instagram, which surpassed 400 million users last year and began selling ads in September.

Facebook’s buoyant results are in contrast to the woes of fellow tech giant Apple which ŌĆō despite posting record quarterly profits of $18.4bn (┬Ż12.9bn) ŌĆō saw shares plunge as it saw a sharp slowdown in sales growth of its iPhones and forecast a fall in volumes for the current period. 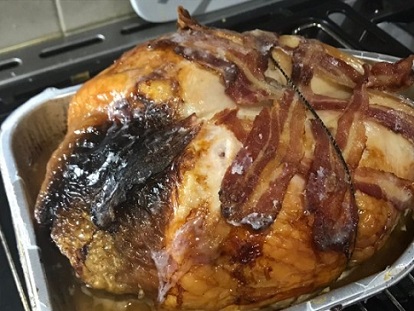 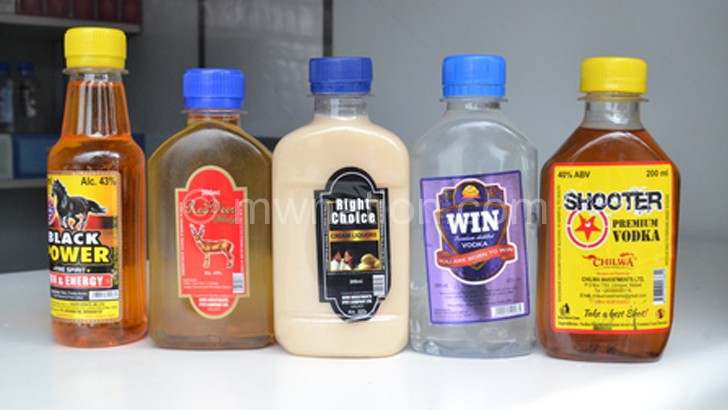 Man goes missing after Going Out for a Drink With Friends 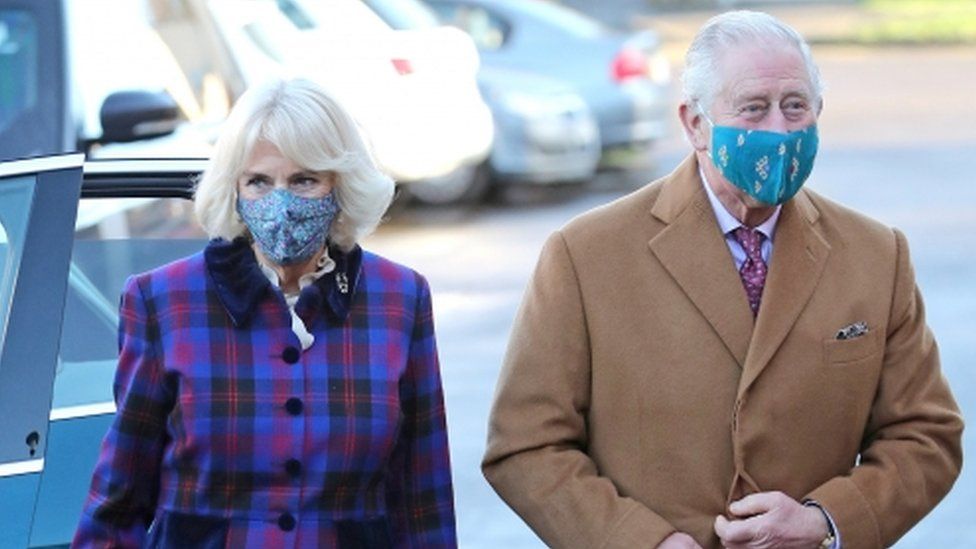