Jumbe argued that the feels hike came at the wrong time and he asked the government it implement in future when the economy improves.

But information at hand states that most public schools have gone ahead hiking the school fees, arguing that there is no communication from government and Ministry of Education Science and Technology (MoEST) on the changes.

When approached for comment Ministry of Education Spokesperson told this publication that the Ministry will soon be issuing a statement on the matter. 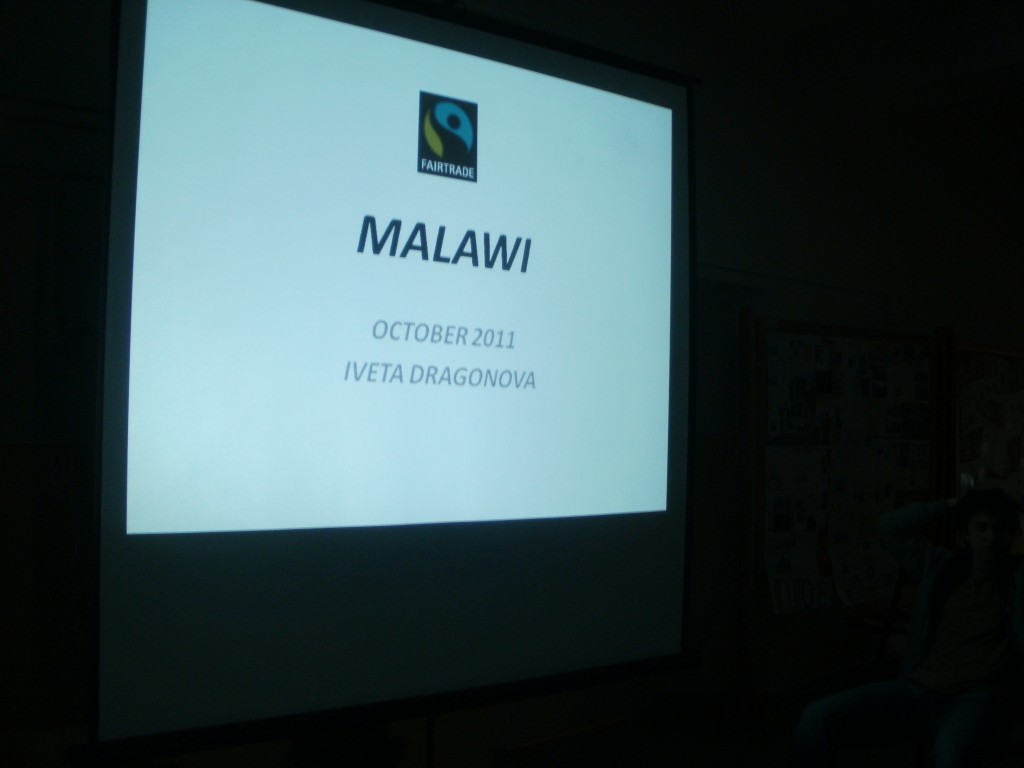 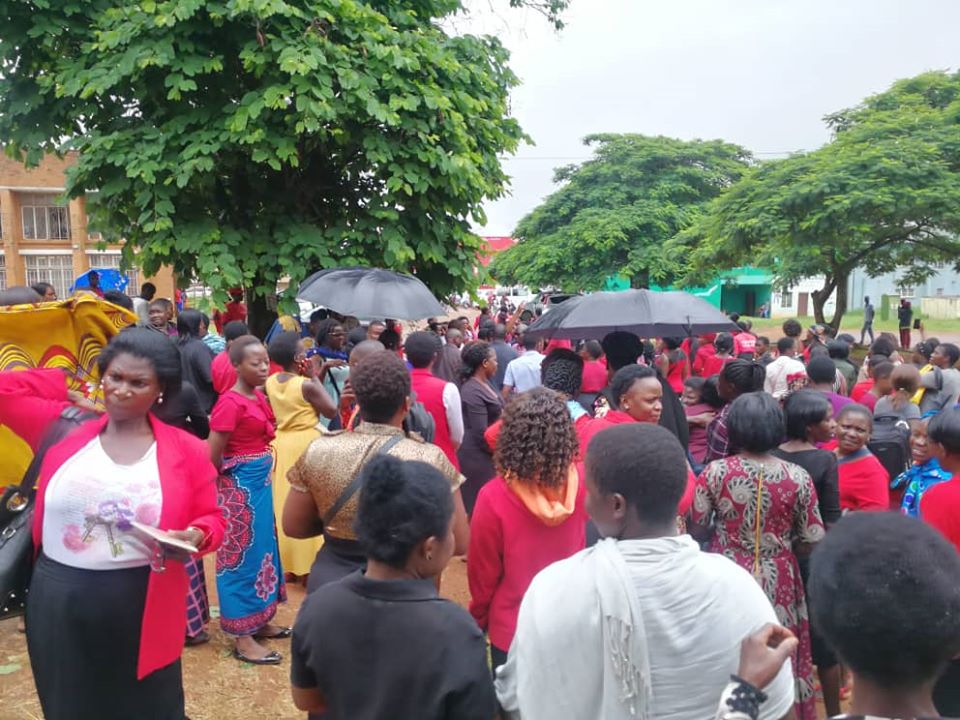