The government through Ministry of Education Science and Technology (MoEST) has deferred the implementation of new fees in public secondary schools this term t following the motion which parliament passed on 3 December, 2015.

The development comes barely a week after reports emerged that some public secondary schools in the north and central region snubbed parliament order and implemented the new fees, arguing that they have not received any communication from government on the changes.

Ministry of Education Rabecca Phwitiko confirmed of the development in an interview with the press, the suspension of fee hike is Secondary School is in line with parliament motion.

ŌĆ£The implementation of fee increase in public secondary school has been deffered. This has been done on the basis of the motion passed in parliament on 3rd December 2015. For students who had already paid the new fees the balance will be carried over to subsequent terms, ŌĆ£said Phwitiko in statement made available to this publication.

The fee hike in public secondary schools across the country raised eyebrows with parents accusing the government of not being inconsiderate.

The development prompted Member of Parliament for Salima Central Felix Jumbe to move a motion in parliament stopping government from hiking the fees.
Jumbe argued that the feels hike came at the wrong time and he asked the government to implement the new fees in future when the economy improves. 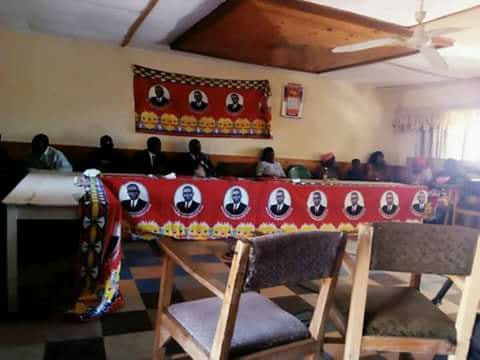 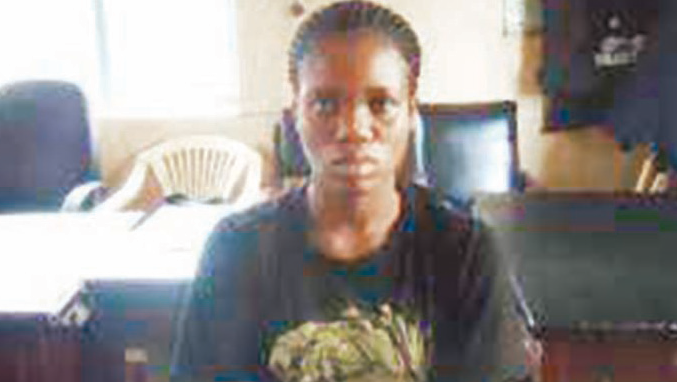