Nigerian Prophet TB Joshua of Synagogue Church of All Nations (SCOAN) has yet again prophesized of the death of another sitting President in the southern part of Africa.

TB Joshua said this in a live prophesy made on Sunday January 3, 2016 monitored on his channel Emmanuel Television (TV).

Joshua made headlines in 2012 when he prophesized the death of the countryŌĆÖs President Professor Bingu wa Mutharika who died of cardiac arrest in April.

ŌĆ£I am being careful so that the press does not misquote me because the message is very sensitive and some direct words have been replaced to avoid causing panic. Words such as peculiar are just a replacement of the actual sensitive direct word,ŌĆØ disclosed the prophet before relaying the message.

ŌĆ£End of February to April this year, peculiar months to Southern Africa. Organize prayer sessions for the leaders,ŌĆØ said Joshua.

He denied disclosing the name of the country, saying itŌĆÖs a sensitive issue.

Apart from that TB Joshua also prophesized of the rain situation in the Southern part of Africa, saying little rain will be experienced.

“There will be very little rain at the wrong time, Farmers will be in distress, it will affect Power (Power will be EPILEPTIC) on and off and Healthcare will be affected (in shambles) End of February 2016-April 2016 will be a “peculiar” time for Southern Africa, Governments to invest in Dams and Irrigation Governments should avoid selling off companies to foreign Investors because by the time the situation normalizes The Inhabitants will have nothing!,ŌĆØ he added.

TB Joshua has made many prophecy and most of them have been fulfilled.

Some of his astonishing prophecy includes the Poland plane crash where the Prime Minister and his entire cabinet were killed.

Joshua repeatedly said: “I can see a flag going down, red and white, let’s pray for this country.”

Red and white is the flag of Poland.

A 25 YEAR OLD WOMAN SUSPECTED OF SUFFERING EBOLA IN ZAMBIA 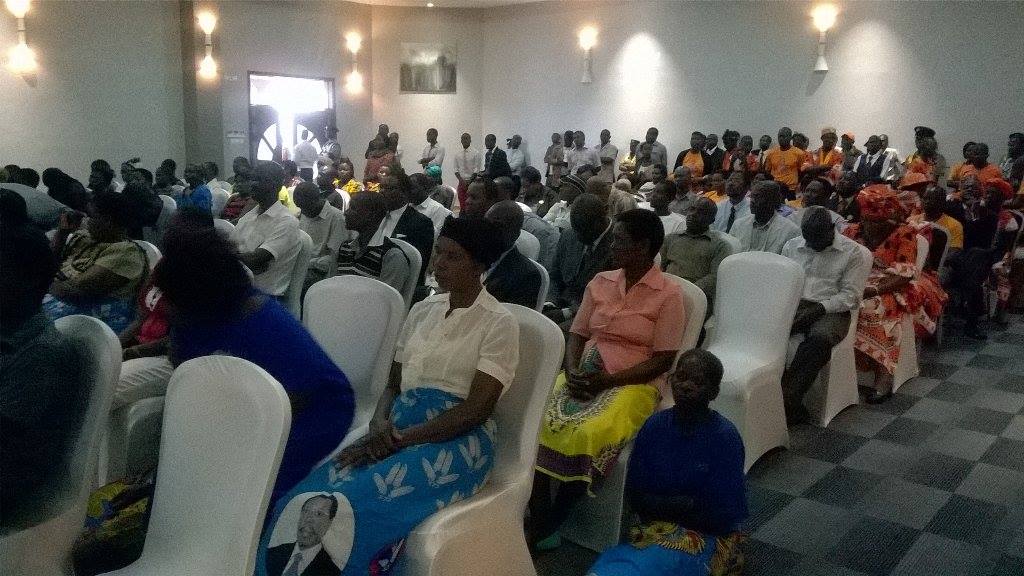 Is he giving offerings these presindents i wonder the timing?