Thyolo and Mulanje Police officers have apprehended ten people who have been unlawfully keeping subsidized fertilizers meant to benefit the underprivileged and vulnerable peasants in the districts.

ŌĆ£Yes I can confirm that the culprits unlawfully obtained eleven bags of UREA and twelve bags of NPK fertilizers meant to benefit the underprivileged and vulnerable peasants in the two mentioned districts and have since been apprehended.

ŌĆ£They await to answer the charge of being found in possession of subsidized fertilizers believed to have been unlawfully obtained,ŌĆØ explained Supt. Kalungu.

On his part, Assistant Southern Region Police Publicist, Peter Mchiza warned the general public that the law enforcers will stay idle once tipped about greedy and unscrupulous traders who are currently conniving with other ill-minded individuals across the country to unlawfully obtain the crucial agricultural inputs such as fertilizers which are meant to benefit the less privileged citizens countrywide.

In view of this, Mchiza urged the general public not to hesitate to tip off the law enforcers whenever they become suspicious of greedy and ill-minded culprits within their surroundings. 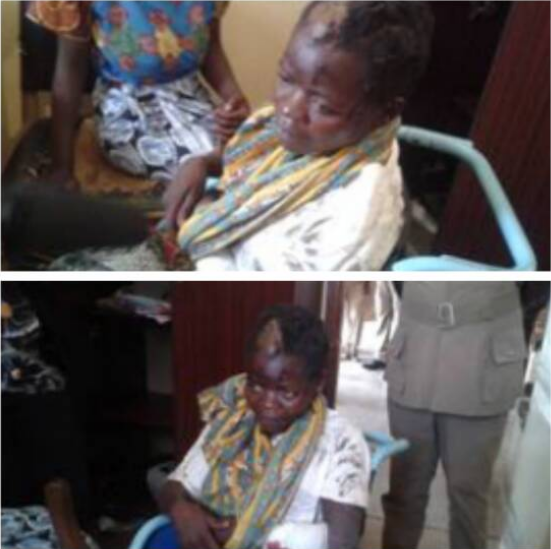 Man hacks ex-wife over a bag of flour in Mchinji

MRA AND MPS FIGHT OVER WHO SHOULD BE CREDITED FOR RECOVERING K543.6 MILLION STOLEN FROM STANDARD BANK MZUZU BRANCH