As the country is patiently waiting for Justice to prevail on the July 20, 2011 anti-Democratic Progressive Party (DPP) demonstrations where 20 people were shot dead by the Police, Attorney General (AG) has opted for out of court settlements on the matter.

This has been disclosed in a press statement published in ŌĆśThe Nation NewspaperŌĆÖ of Wednesday February 24 2016 signed by Attorney General (IG) Kalekeni Kaphale.

In the statement, Kaphale claims that he has received an order from the Executive to settle the case out of court by compensating those families who lost their relatives and those who were seriously affected by the shooting.

ŌĆ£The claims being settled are those that were lodged through the courts. The general public is, therefore, notified that if there is any claims already lodged with the courts over which settlement negotiations have not yet taken place, they must, through their lawyers, contact my office in writing or call my secretary on 01788006 to book an appointment for settlements negotiations,ŌĆØ reads in part the statement.

Kaphale hinted that the invitation is strictly for personal injuries and wrongful deaths lodged with the court.

On July 20, 2011 Malawians across the country went to the street to protest against the reign of late President Professor Bingu wa Mutharika.

The demonstrations lasted for two days and over 20 people were shot dead by the police and several others sustained serious injuries.

Most of the victims came from Lilongwe and Mzuzu. 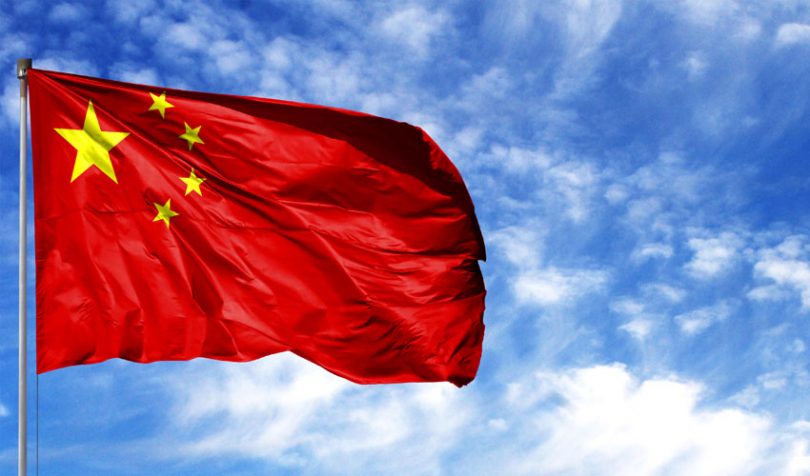 China provides US$1 million to support families recovering from floods