MUTHARIKA HAILS RELIGIOUS LEADERS FOR PRAYING FOR RAINS IN THE COUNTRY 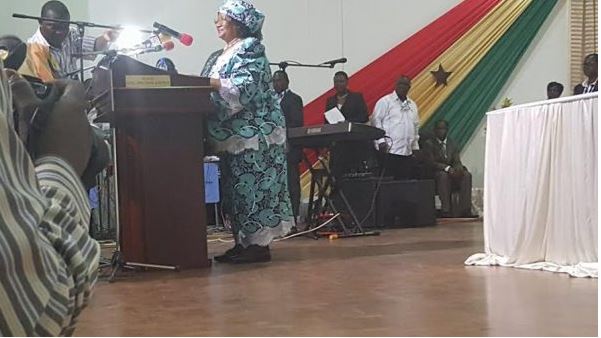