As debate continues as to whether the country should legalize same sex marriages or not, man suspected to be a gay was on Monday beaten severely in the capital Lilongwe for disclosing his condition.

According to a Facebook post by one of the human right defenders in the country Billy Mayaya, identified the victim of as Kelvin Gomani who works at Crossroads Hotel.

The attack comes barely months after opposition Peopleâ€™s Party (PP) spokesperson Ken Msonda openly said gays are worsen than dogs and they deserve to be killed.

The statement attracted strong condemnation from donor community and other Non-Governmental Organizations in the country backing the donors.

As this was not enough, Cedep and CHRR led by Timothy Mtambo dragged Msonda to court but the case was later dropped by Blantyre Magistrate Court following an appeal from Director of Public Prosecution (DPP) Mary Kachale.

Meanwhile debate continues on the legalizations of same sex marriages with many Malawians denouncing the act, saying itâ€™s ungodly.

VOTING OF MAYORS AWAITS MPS TO RETURN FROM PARLIAMENT

WHY MUSIC NO LONGER A BUSINESS THESE DAYS? 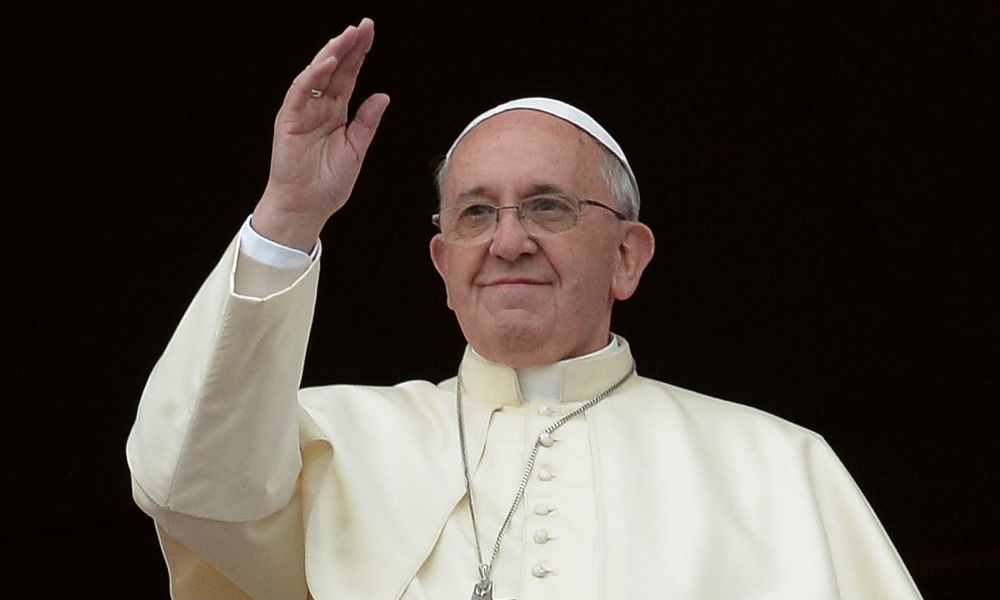 every body has a freedom to livÃ©