The Leader of the House Francis Kasaila has described the 46th session of Parliament as a success.

Kasaila made the remarks on Friday during his summary at the end of the second meeting of the 46th session of Parliament in Lilongwe.

The meeting was largely convened to discuss the mid-year review of 2015/2016 budget which started on Monday 22nd February and ended on Friday 18th March 2016.

â€śMr. Speaker Sir, at the outset let me indicate that the meeting has generally been a success, let me therefore take this opportunity to express my sincere thanks and appreciation to the leadership of this House and indeed to all Honourable Members of Parliament for their hard work and dedication they demonstrated during the deliberation of business that came before this House, the views that came from both sides of the House were done in a constructive manner which enabled the House to transact business as planned,â€ť said Kasaila.

Due to limited time the House was not able to discuss and did not conclude discussions on 9 Bills but assured the members that those Bills will be discussed during the coming budget session of Parliament scheduled for May/June 2016.

He said during the meeting a total of 39 out of 132questions which were submitted to various Ministries were responded to by the responsible Ministers and added that 3 questions from Khumbo Kachali Mzimba South-West, Kamlepo Kalua Rumphi East and Makowa Mwale Nkhotakota South-East on Notice to the President were suspended.

The Leader of the House also expressed his sincere condolences to the family of late Kanjira Bandaâ€™s family for the loss of Honourable Kanjira Banda.

He however denounced the use of hate speeches against other members of the House. The House has since adjourned sine die.

2 SISTERS KILLED BY LIGHTNING IN KASUNGU

Two people killed in road accident in Enukweni in Mzimba 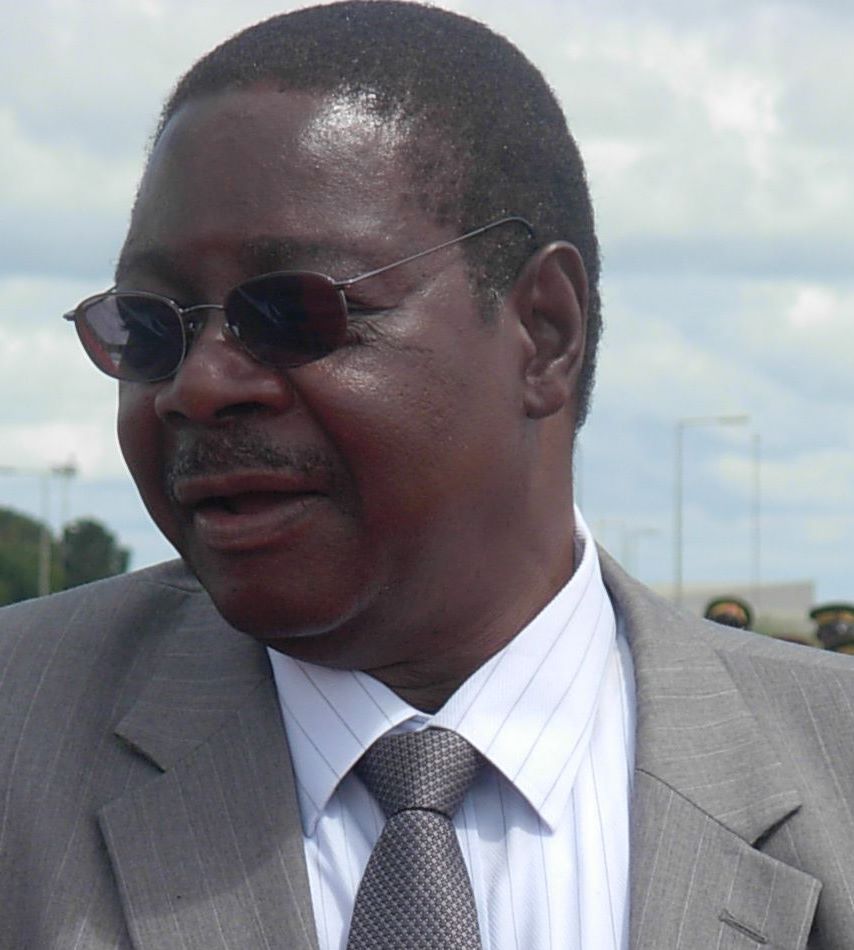