Centre for Youth Development and Social Empowerment (CYDSE), a nongovernmental organisation working in Chief Chimutu’s area in Lilongwe district has condemned some religious leaders for contributing to further spread of HIV.

CYDSE Executive Director, Naphtale Chizongo told Malawi News Agency (Mana) in an interview that some religious leaders in the area are discouraging their people from using condoms telling them it is only Jesus who can protect them.

“We have been embarking on condom distribution among young people and we discovered that only a few were turning up to access them and some of them confessed that they were advised not to be using them by their churches,” said Chizongo.

He further explained that others who were on Anti-Retroviral Therapy (ART) have stopped taking their drugs upon receiving advice from their church leaders.

In view of this, he said his NGO with support from the Southern African AIDS Trust (SAAT) is engaging both religious and traditional leaders by equipping them with knowledge on their role in the fight against HIV.

According to Chizongo, traditional leaders are also being taken on board as there are some cultural practices taking place in the area which are contributing to further spread of HIV.

He cited traditional dances such as gule wamkulu which are sometimes performed during the night as some of the cultural practices fueling the spread of HIV.

“From the interface meetings we have been conducting, the leaders now seem to understand what role they can play in the fight,” he said. 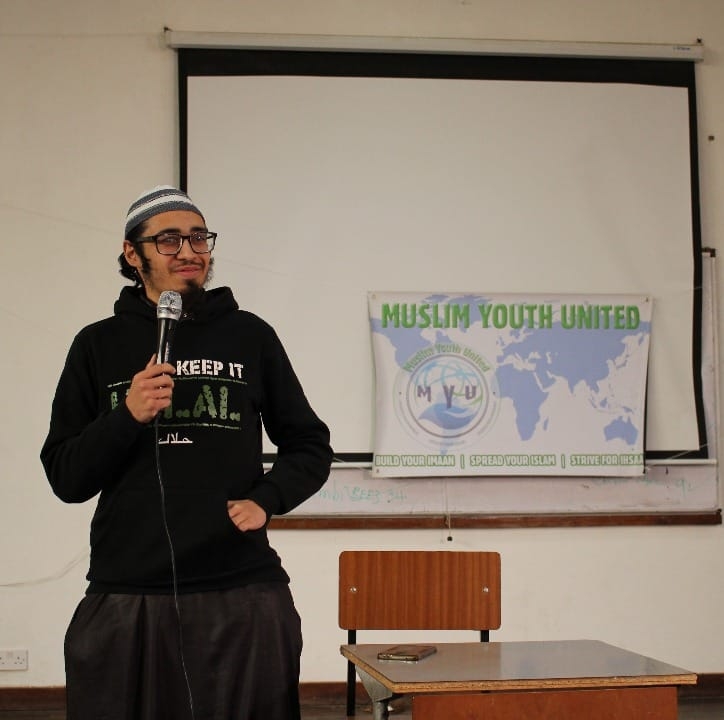 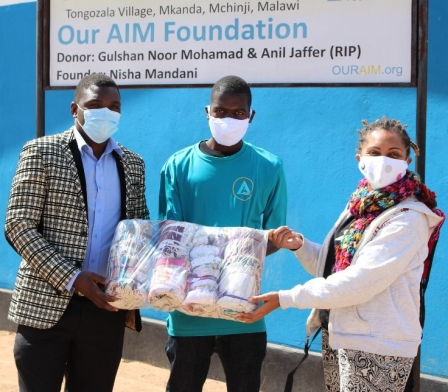 Mask 4 All Malawi in Mask-Donation Drive