Votes are being counted in Benin, where 33 candidates are fighting to become president.

Thomas Boni Yayi is stepping down as leader in the West African nation of 10.6m people after two terms.

Sunday’s election was delayed after problems with the distribution of polling cards, an issue that continued until the day before the vote.

Benin’s electoral commission is yet to start publishing official results, but local media reported that Mr Zinsou would probably go to a run-off.

They said that he would compete against businessman Patrice Talon.

Official results are expected on Tuesday.

Mr Zinsou, who is Franco-Beninese, is considered as “France’s candidate” by his detractors. Benin gained independence from France in 1960.

Job creation and anti-corruption drives are two of the main promises made by candidates.

Among other leading candidates is another businessman Sebastien Avajon, as well as economist Abdoulaye Bio Tchane and financier Pascal Irenee Koupaki.

Benin’s constitution barred Mr Boni Yayi from seeking a third term, although he had tentatively sought changes to the text allowing him to do so.

The rulers of other African countries such as Burundi, Rwanda and Congo-Brazzaville have recently changed their constitutions to allow third terms. 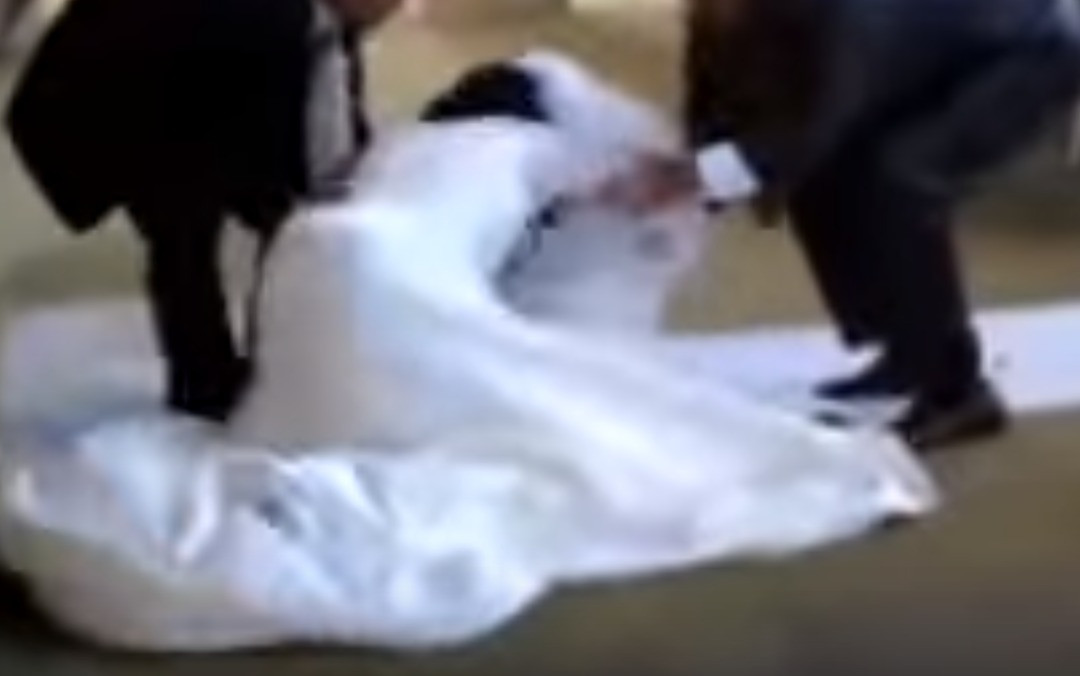 Groom Walks Out Of Wedding In Church, Says He Planned To Disgrace Bride 10 Years Ago 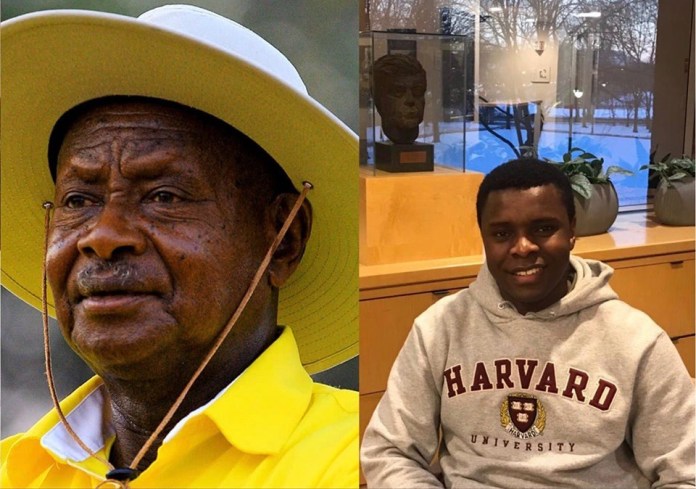 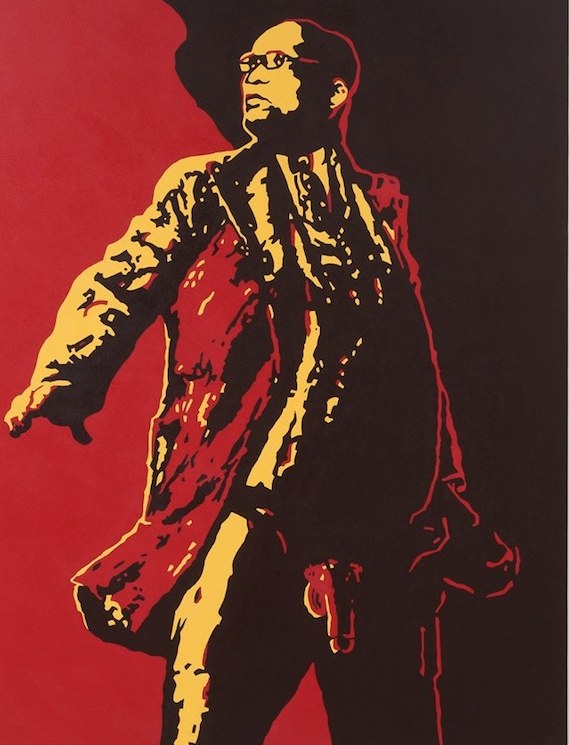