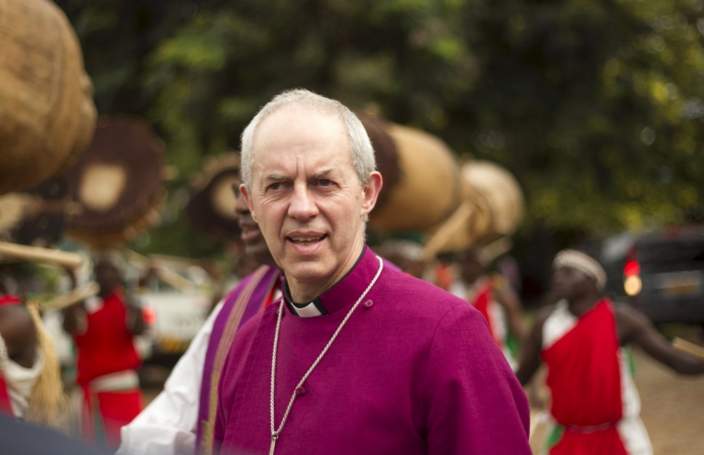 While Mr Nkurunziza left without commenting, Archbishop Welby revealed that the meeting in the country, which has been riven by tension over the president’s third term, was pastoral, rather than political.

“HE ACKNOWLEDGED THIS WAS A TIME WHERE THERE WAS A NEED FOR RECONCILIATION.” Archbishop Welby

The Archbishop also speculated on the timing of the meeting.

ARE WE SLIPPING BACK INTO THE NIGHTMARE OF THE CIVIL WAR OR IS THIS A MOMENT WHEN A TURN CAN BE MADE?”

A political crisis in the country, sparked by President Nkurunziza’s decision to run for a third term last April, has led thousands to flee.