Rape charges against Nelson Mandela’s grandson have been provisionally withdrawn by a South African court.

The National Prosecuting Authority, told the BBC it withdrew the case against the 24-year-old, who cannot be named for legal reasons, “pending further investigations”.

A 15-year-old alleged that he raped her in the toilets of a Johannesburg bar in 2015.

He said the sex was consensual and he believed she was much older.

Prosecutors now say “new information has come to light” and they need more time to look into it.

The charges maybe re-instatedÂ  at a later stage.

During the hearing in August, his lawyers disputed the age of his accuser, saying she was 16, the age of consent.

Under South African law, sex with someone under 16 is classed as rape whether consensual or not.

He become an icon to many after spending 27 years in prison for his role in the fight against apartheid – white minority rule. 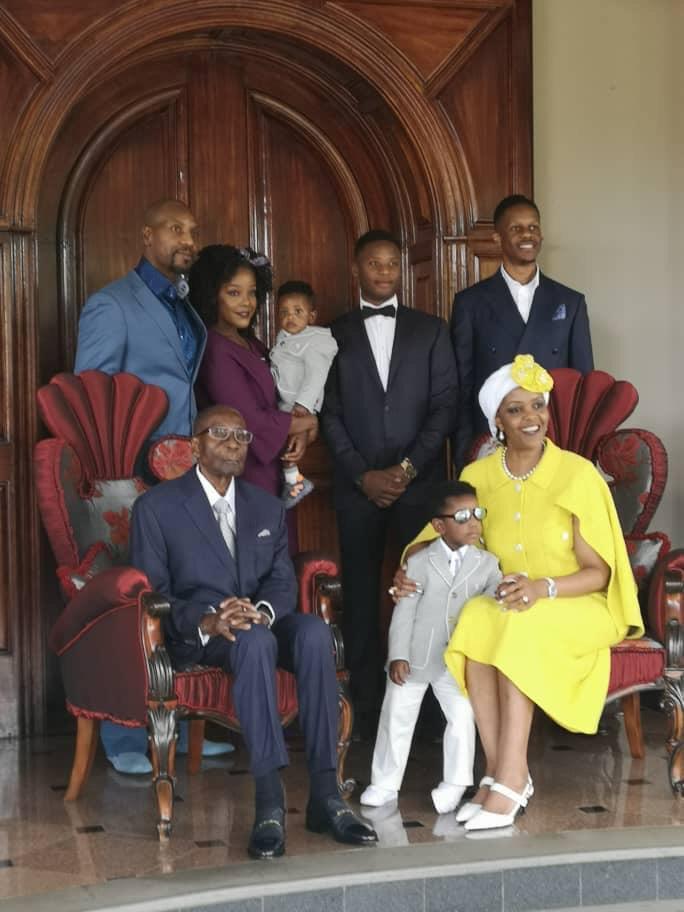 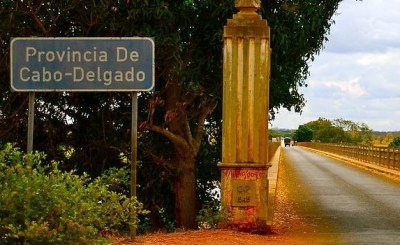