A South African woman has been found guilty of kidnapping a two-day-old baby in 1997.

Police accused her of fraudulently claiming to be the girl’s biological mother since snatching her from a hospital in Cape Town.

The 50-year-old woman was arrested last year after suspicions were raised when there was a similar-looking girl at the child’s school.

DNA tests then proved that the two girls were sisters, police said.

The kidnapped girl’s parents, Celeste and Morne Nurse, called her Zephany, but the name she grew up with has not been revealed to protect her identity.

The convicted woman has also not been named for similar reasons.

Zephany had been living with the accused, near the Nurse family’s home in the Cape Flats, a mainly working class neighborhood in Cape Town, when she was found last year.

A nationwide search in 1997 failed to find her.

In her evidence, the accused woman said she believed she had legally adopted the child after her own pregnancy ended in a miscarriage.

She said she was handed a new-born baby at a busy railway station by a woman called Sylvia, who cannot be found.

She also said that she had signed adoption papers, but they have been lost.

Mrs Nurse broke down when she testified at the start of the trial.

She said Zephany was her first daughter, and she was 18 when she gave birth to her via a caesarean section at Groote Schuur Hospital, where the world’s first human heart transplant was done in 1967.

She denied giving the accused permission to take her daughter from a ward.

“My baby was crying and I saw a person dressed in maroon clothes standing by the door. She asked if she could pick up the child,” Mrs Nurse said.

“I was in pain and under medication. I fell asleep. Next thing I remember is the nurse asking where my child was.

“We ran around looking for the child in every floor of the hospital. The baby was gone. Nowhere to be found. I thought it was a joke,” Mrs Nurse said. 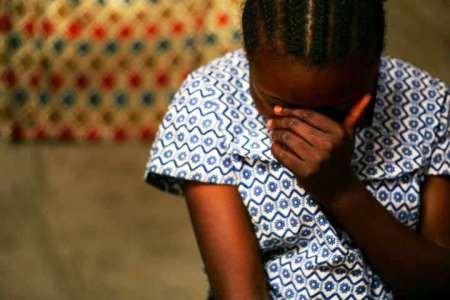 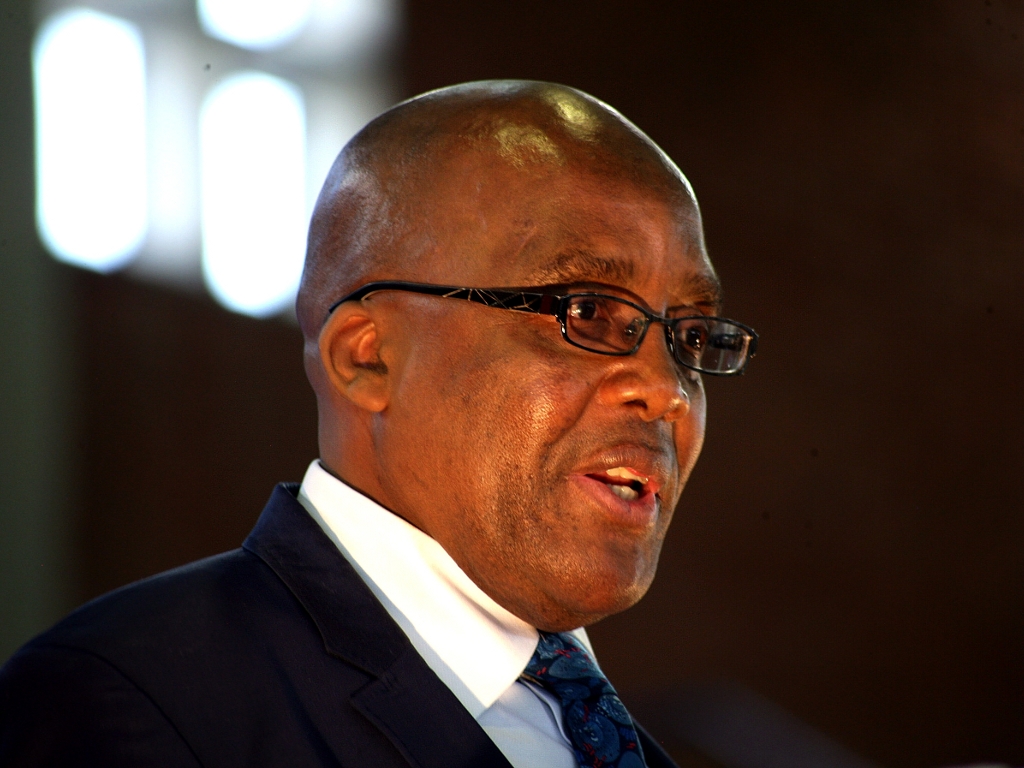 Man Sodomized by Friends after Drinking Spree, Penis Chopped Off