A 62 year old woman is reported dead while four others are battling for their lives in hospital after eating grasshoppers suspected to have been poisoned in Dedza.

The deceased has been identified as Agatha Chitsulo from Mwasautsa village in the district.

Councillor for Thete Ward, Mr. Moses Chibweza told Zodiak online that the incidents on Sunday evening as the five were taking a family.

‚ÄúThe five are all from the same family,‚Äù he said noting these were a mother, a father and three children. The incident occurred Sunday evening at Mwasautsa village in the district where the family had nsima and grasshoppers for dinner.

‚ÄúThe five started vomiting after the meal and they were rushed to Matumba Health Centre,‚Äù Chibweza was quoted as saying.

Agatha was pronounced dead upon arrival at the health Centre.

Meanwhile the Children have been released from hospital while Chitsulo is still in hospital.

Malume Bokosi to contest for Machinga Central Constituency seat in 2019 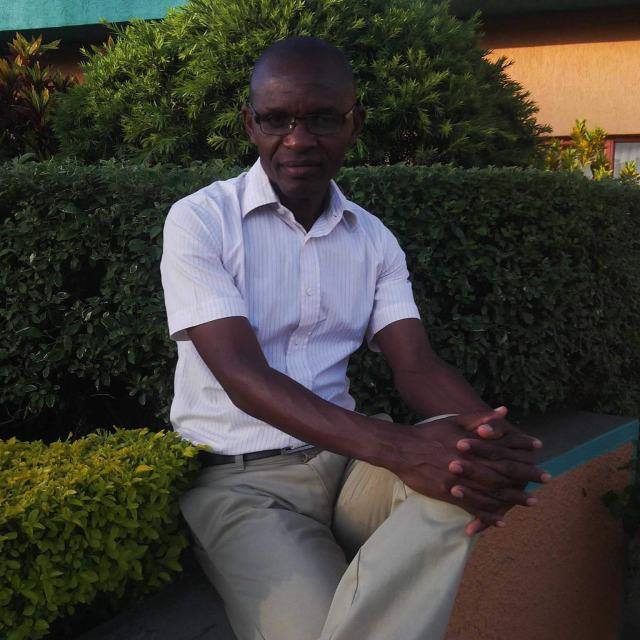 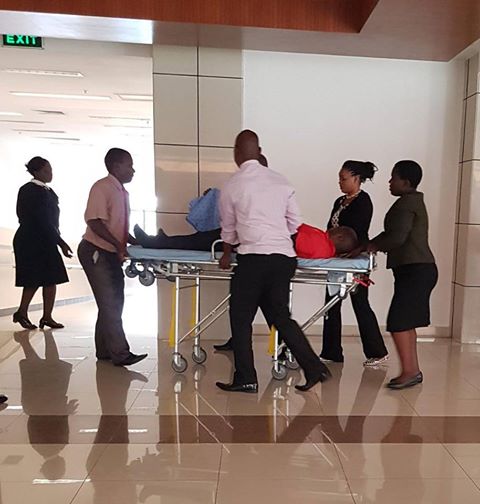 Ugly scenes of blackout: Parliament official collapses after getting stuck in a lift