More than 250 people have been arrested in Zambia’s capital, Lusaka, to curb xenophobic violence which has hit the city, police say.

At least 62 Rwandan-owned shops have been looted in the the riots which have spread to nine poor neighbourhoods, police added.

Many Zambians describe it as the worst xenophobic violence in the country.

The riots started in two areas on Monday following rumours that Rwandans were behind ritual killings in Lusaka.

At least seven people have been murdered in recent weeks and their body parts removed.

Rumours circulating on social media alleged the body parts would be used as charms to ensure success in business.BBC 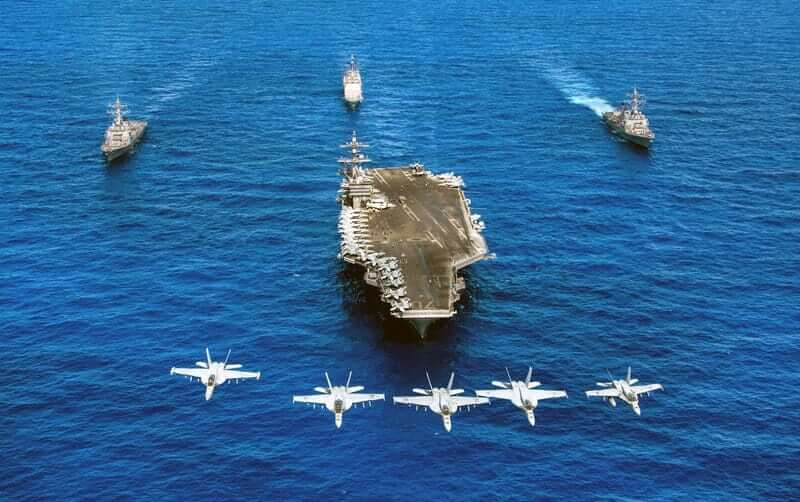 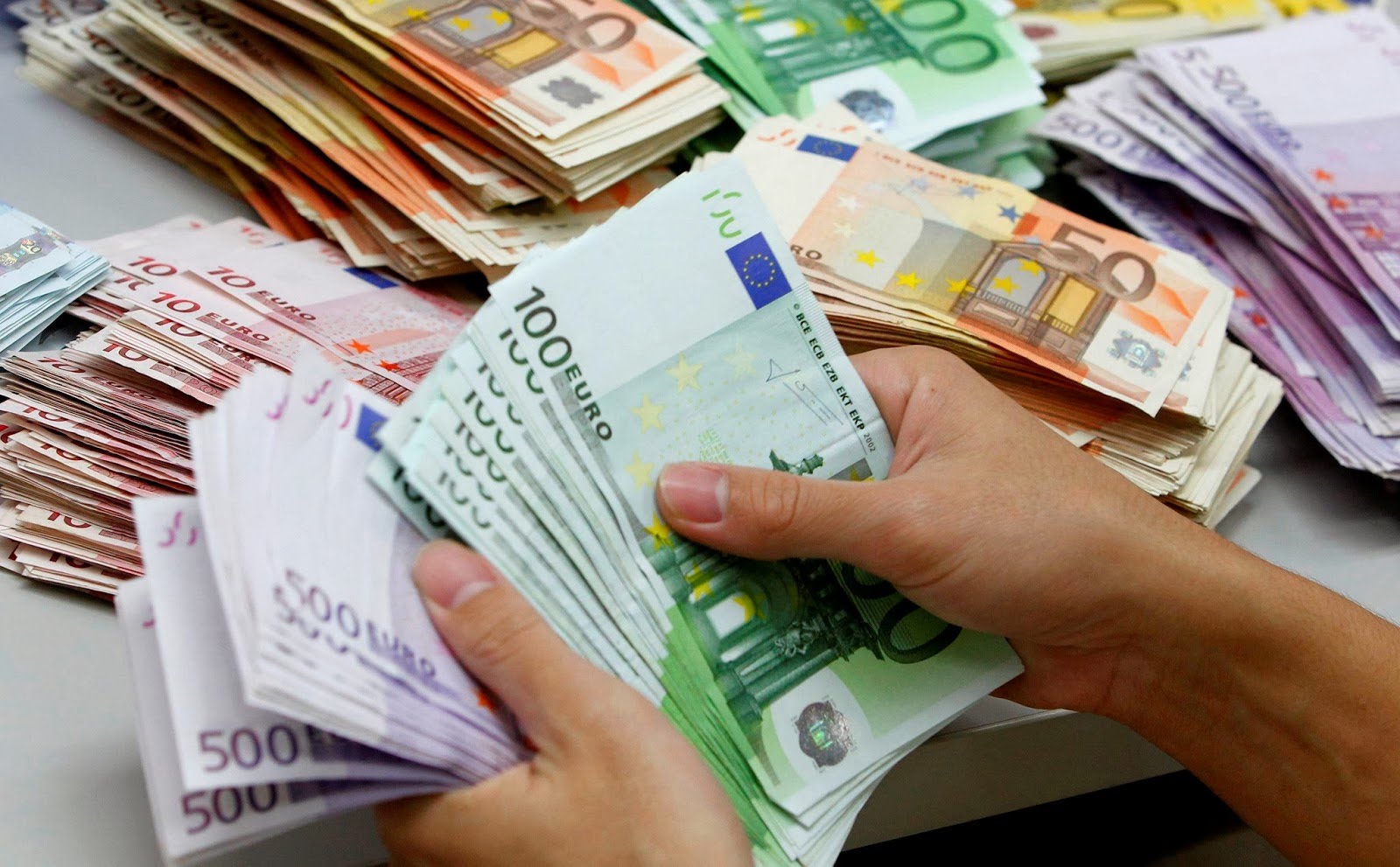 Bank Accidentally Deposited Â£43,000 In Womanâ€™s Account, Check What She Spent it On 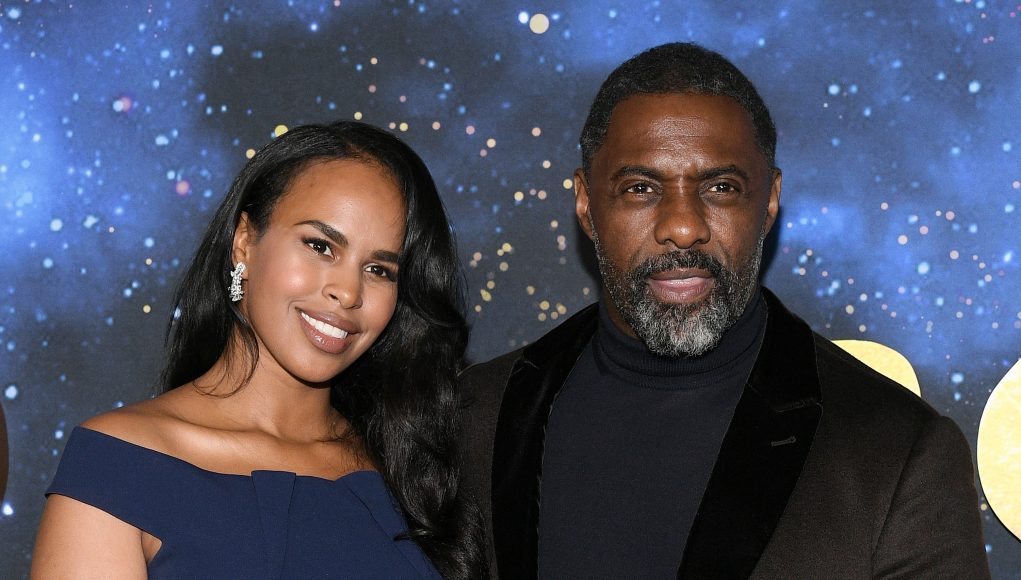