President of Zambia Edgar Lungu and Felipe nyusi of Mozambique have arrived in Malawi through Kamuzu International Airport (KIA) in the capital Lilongwe for a one day visit.

The two will have a talk with President Professor Arthur Peter Muthatika at Kamuzu Palace in in Lilongwe.

But government officials have not yet disclose to the press the main agenda of the meeting.

Speaking after landing at KIA, Lungu said among other issues to discuss with the Malawian President include climate change how it has affected agricultural productivity.

Inside sources have told this publication that the main agenda of the meeting to do with the Shire-Zambezi Waterway.

The three leaders are also expected to discuss issues of the growing number of refugees coming to Malawi following skirmishes between the ruling Frelimo and rebels Renamo.

Maputo denies the over 12000 refugees in Malawi are fleeing the civil war, describing the asylum seekers as normal migrating economic fortune seekers.

MUTHARIKA SAYS ACCESS TO INFORMATION BILL WILL BE TABLED IN PARLIAMENT 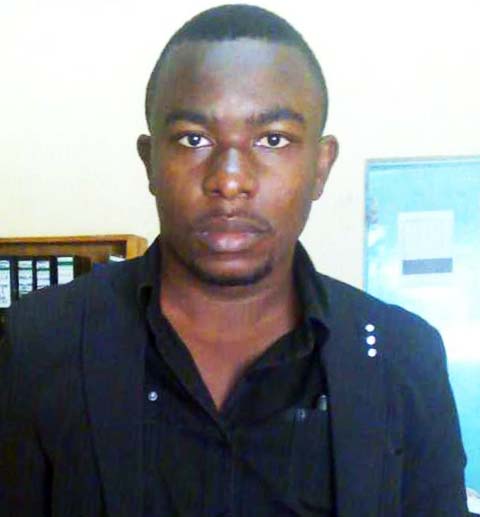 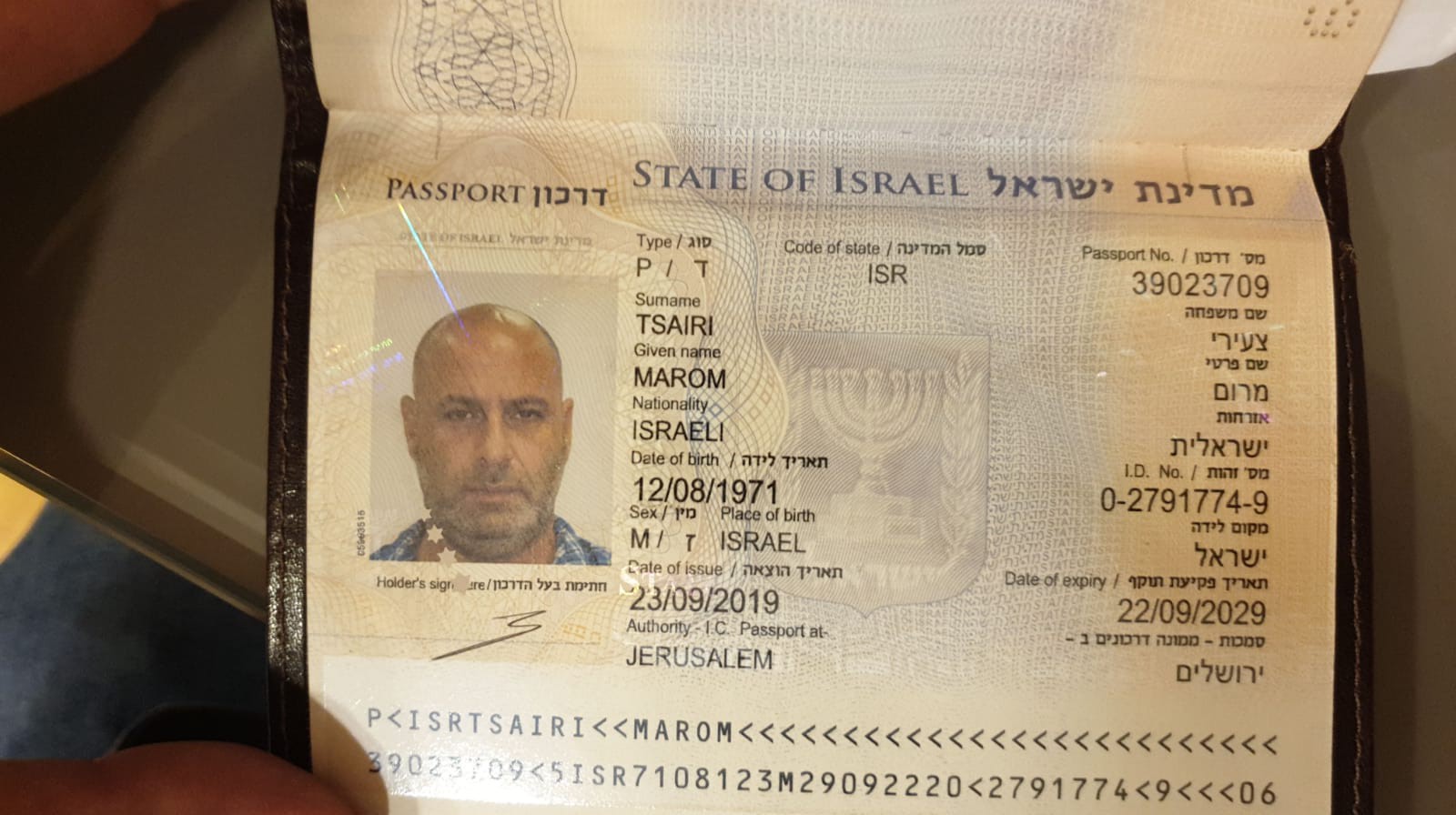