Chileka Police spokesperson Grace Mwale has confirmed of the development in an interview with the press.

According to Mwale, Msukwa was arrested on Wednesday night. 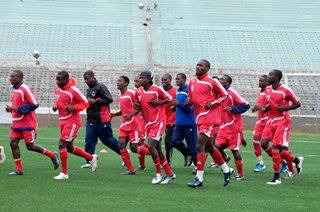