Police in Kasungu have locked in custody a 40 year old man, identified as Felix Malunga after being found in possession of assorted medical drugs without licence.

Police in Kasungu have confirmed of the arrest in a statement made available to FaceofMalawi.

According to the statement, on 21st April 2016, police together with Pharmacy Medicines and Poisons Board of Malawi were on patrols after receiving a tip that some people are selling medical drugs without licence.

ŌĆ£It is through the exercise when the suspect was arrested for the same and was found in possession of assorted medical drugs yet he had no licence to be selling the medical drugs and the police seized the drugs,ŌĆØ reads the statement in part.

Felix Malunga will appear before court soon to answer the charge of Being Found in Possession of Medical Drugs without a licence. 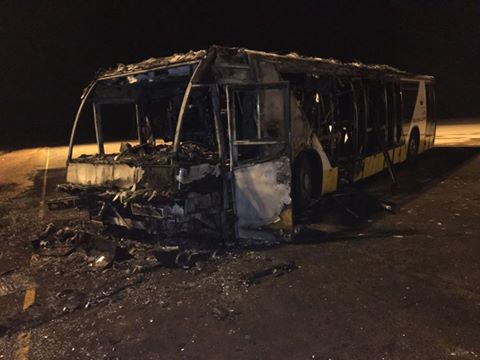 Airport bus gutted down by fire at KIA 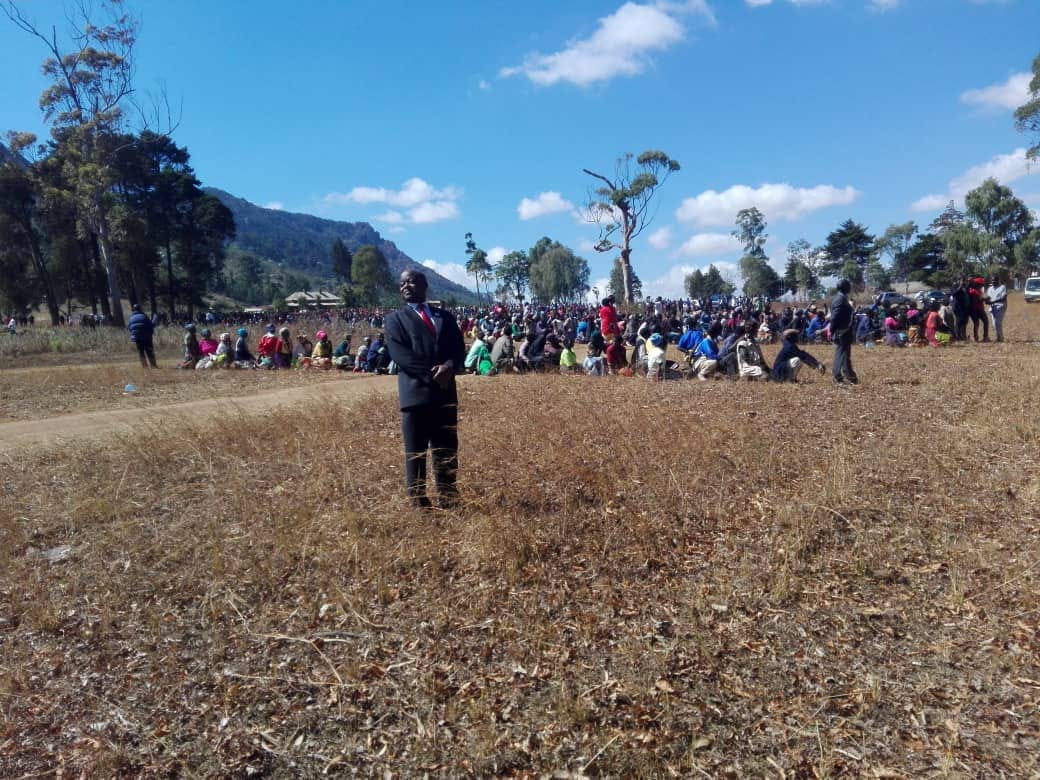