Former President of Malawi, Dr. Joyce Banda, challenged political candidates, female entrepreneurs and activists to band together as one to make a change in Africa, as she made the keynote speech at the Sheroes Forum in DubaiŌĆÖs Marriot Marquis Hotel.

President Banda, who heads the Joyce Banda Foundation and Chairs the Elect Her In Africa grass roots organization, inspired the audience of over 200 women from Africa and the U.S. when she recited her five pillars of political empowerment; income, girlŌĆÖs education, maternal health, leadership and human rights. No stranger to the struggle for human rights for women and children, President Banda encouraged women to learn the political process in order to achieve these goals.

President Banda, who was selected by Forbes magazine as one of the Most Powerful Women in the World consecutively from 2011-2014, was selected to give the rousing speech by the Sheroes Foundation for her work as a champion of women and children. She later met with women to strategize on how to elect more women in Africa.

ŌĆ£ItŌĆÖs a great tragedy that we donŌĆÖt unify and mobilize quickly with positive responses to negative comments about elected women that can counteract the damage done by character assassination,ŌĆØ she said. ŌĆ£We need training on the process of campaigning effectively.ŌĆØ

Unlike a heroine, a Shero is a champion in other ways. Prominent African women officials affirmed President BandaŌĆÖs veracity with stories of their own struggles to maintain their democratically elected positions while being attacked or removed from office unjustly.

She said, ŌĆ£We are reclaiming our place at the table. We will no longer be on the menu,ŌĆØ when referring to how women in Africa are disenfranchised by men and regretfully not supported by their female colleagues and constituents. ŌĆ£To improve our status, we need to be sitting in Parliament where the laws are made.ŌĆØ

The group agreed there is a need for a coalition of female elected officials who support and protect each other as they rally for causes in their respective communities.

Thus, Elect Her in Africa became the vehicle for an organized, continental, organization whose sole purpose is to elect more women in Africa. Using the Twitter hashtag ŌĆ¬#ŌĆÄelectherinafricaŌĆ¼, a social media campaign was initiated for women to use their smart phones to communicate their unity. Like the drums of their ancestors, #electherinafrica will result in telling the story of how women, banding together, moved the health and welfare of all Africans forward in the millennium. 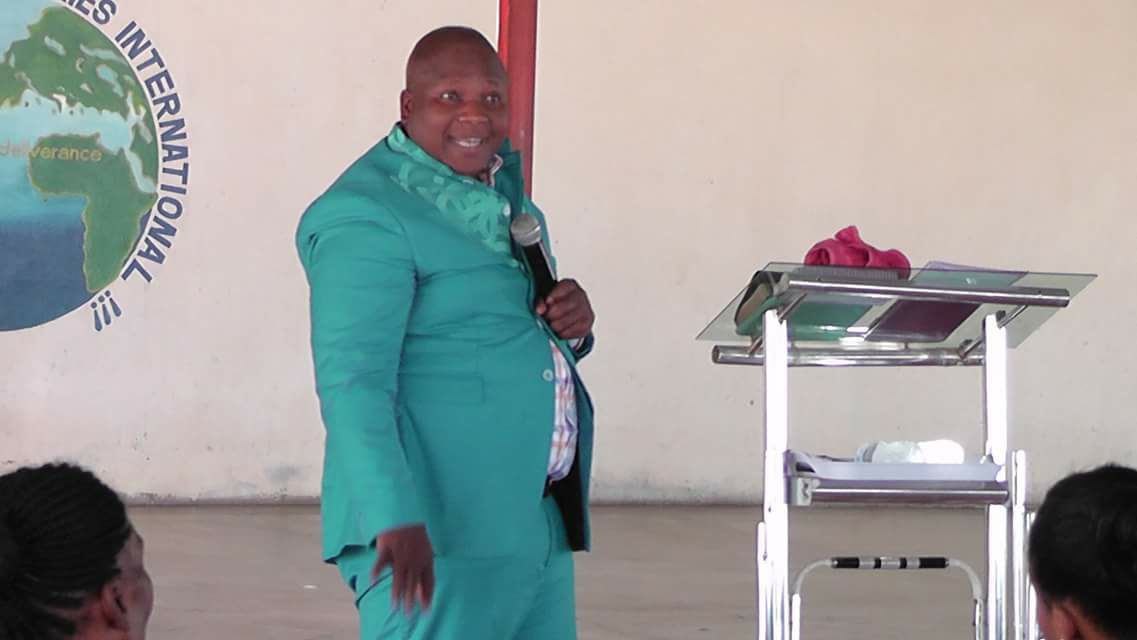 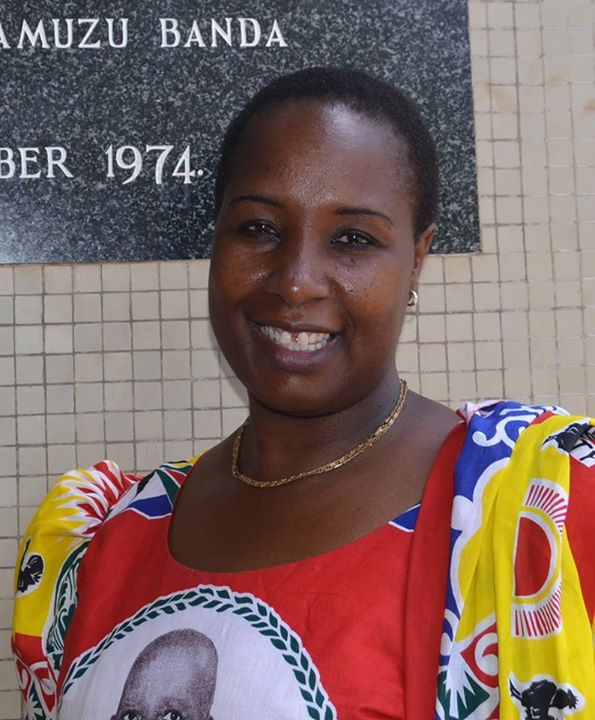