The court in Nkhata-Bay has ordered for the suspension of 16 boys from school for allegedly impregnating 16 girls at Hoho secondary school in Chintheche.

Chintheche Magistrate Alexander Gomwa made the ruling recently the case was brought before him in the district.

According to the Primary Education Advisor for Chintheche Peter Chirwa said that after the parents noted that the 16 girls have been impregnated by fellow classmates they did not report the issue to the school for fear of the bylaws.

The bylaws stipulates that in the event that a girl falls pregnant, parents of both the victim and the culprit shall be subjected to a fine of MK10, 000 among other penalties.

It took the intervention of Malanda Child Care Protection Committee, a brain Child of the Livingstonia Synod Aids Programme to sue all the 32 leaners to Chintheche Magistrate Court.

Delivering his ruling after hearing from all concerned parties, Gomwa said it was only proper and good to suspend both the boys and girls to give them ample time to look after the pregnancies.

Gomwa said after the girls had delivered, all the 32 were free to return to school and continue with their education.

This was after the magistrate had charged the boys with defilement as the girls looked younger than 18 years which could have taken them to jail.

However, the head teacher John Msowoya told the court that the girls were all 18 years old, saving the boys from going to jail for defilement. 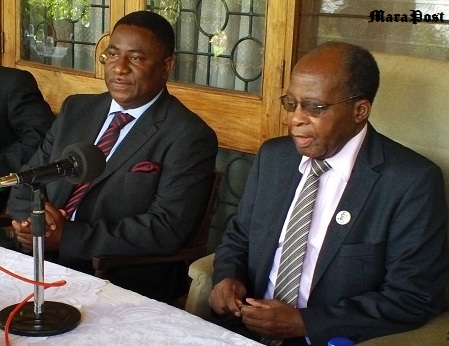 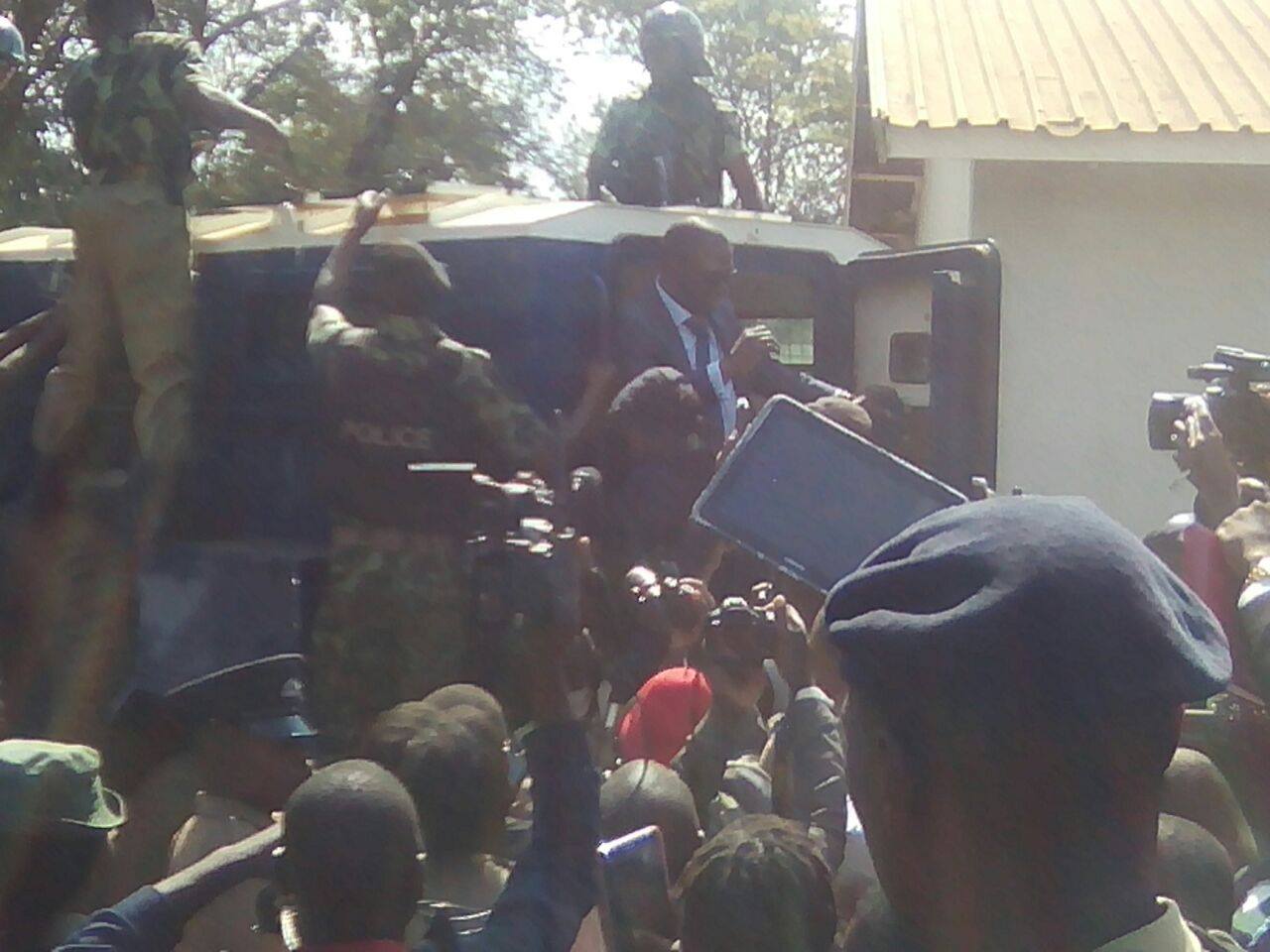 Mphwiyoâ€™s shooting case updates: Kasambara not satisfied with his conviction, to appeal the case