This has been confirmed in a letter addressed to the Chief dated April 27, 2016 signed by President Mutharika.

Minister of Local Government and Rural development Kondwani Nankhumwa confirmed of the development in an interview with Nation Newspaper.

According to Nankhumwa, the meeting was held and both parties presented their grievances on the matter

Last month, irate villagers held a vigil at Salima District Council for close to a week to force government to fire Senior Chief Kuluunda from his position for being Corrupt, dictatorial and nepotistic.

But the vigil was called off after after meeting Justice and Constitutional Affairs Minister Samuel Tembenu and Lands Minister Atupele Muluzi who promised them that President Mutharika will intervene on the matter.

Days later villagers sealed off all government offices at the district after their meeting with Salima District Commissioner, Rodney Simwaka no any tangible results. 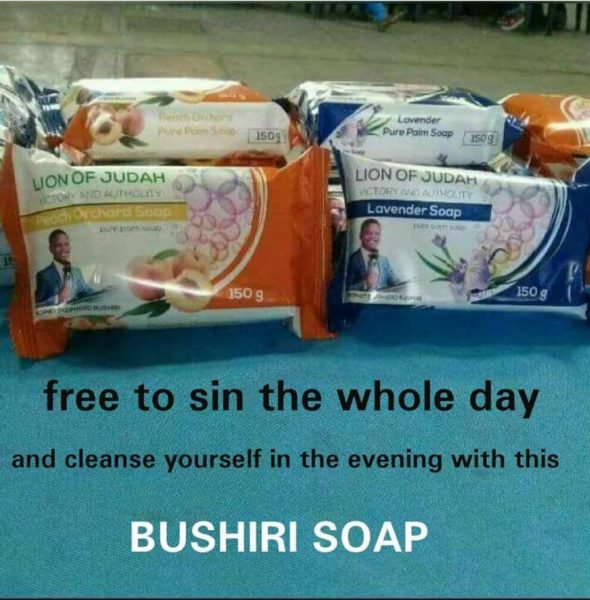