Opposition People’s Party (PP) Interim President Uladi Mussa and leader of the Party in Parliament stunned the house on Thursday when he was caught in camera sleeping.

His sleep comes barely days after he mocked Minister of Agriculture, Irrigation and Water Development Dr. George Chaponda who is also government chief whip for sleeping while President Professor Arthur Peter Mutharika was delivering State of the Nation Address (SONA) on Friday.

What surprised many was that Mussa was seating close to United Democratic Front (UDF) lawmaker Lucius Banda, who was making his contribution on the floor.

Some MPs from the ruling Democratic Progressive Party (DPP) were seen laughing at Mussa.

Meanwhile the photo has attracted mixed reactions from people especially those on Facebook, with others arguing that most of the MPs are old and it’s time to replace them with fresh blood. 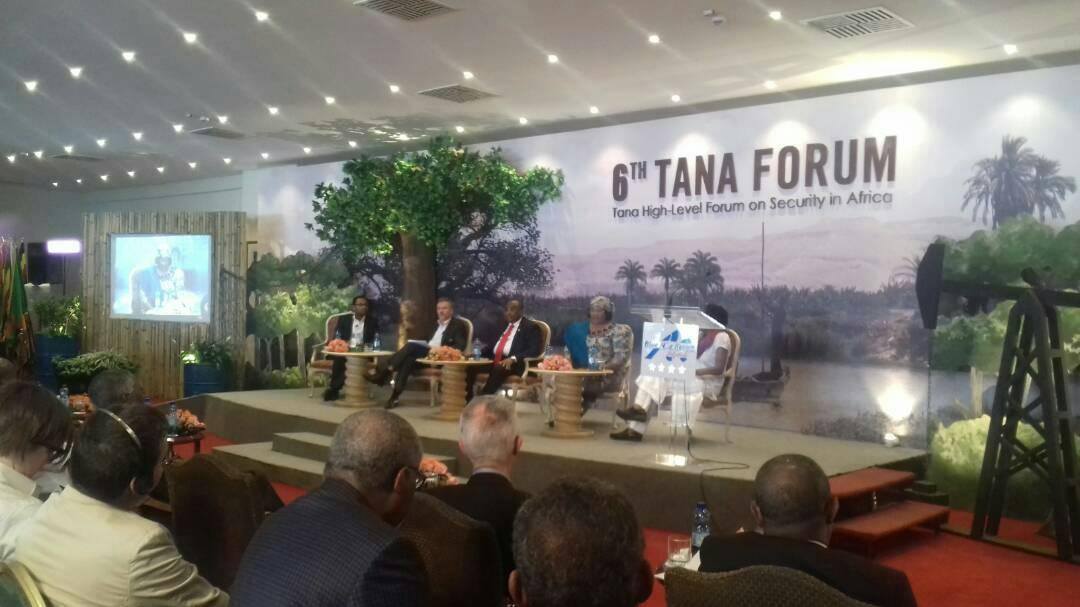 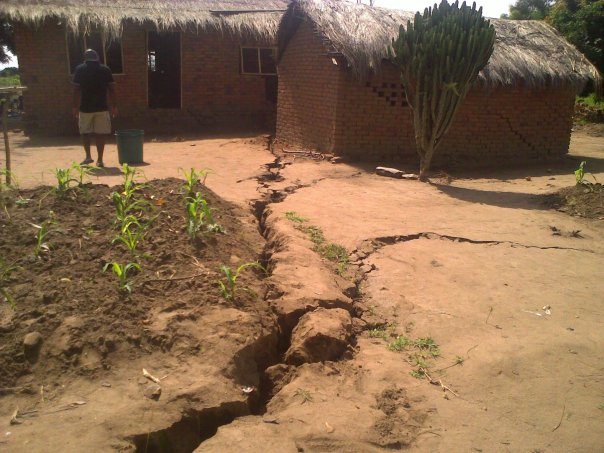 One thought on “Uladi captured sleeping in Parliament”