Information sourced by FaceofMalawi indicates that government has approved the proposal by the University of Malawi (UNIMA) management to have the tuition fee for normal entry students hiked for the 2016/2017 academic year.

UNIMA proposed last month to have the fees raised, citing a number of challenges one of it being luck of enough fund from government.

ŌĆ£The fee contribution will be paid in full during registration of the first semester or in two equal installments of K190, 000 at the beginning of each semester of an academic year,ŌĆØ reads in part the list.

Speaking in an interview with Daily Times, Minister of Education Science Dr. Emmanuel Fabiano denied commenting on the matter.

Last month, Unima raised fees for mature entry students but students objected to the hike and Friday last week planned a protest in the capital Lilongwe. 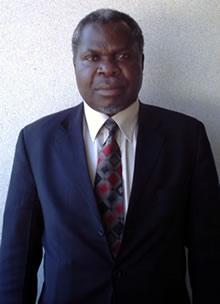 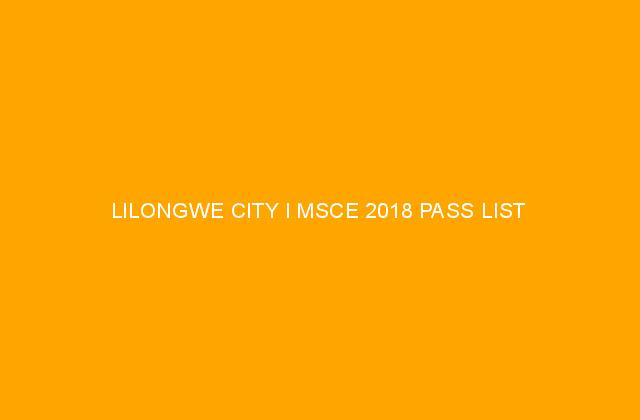 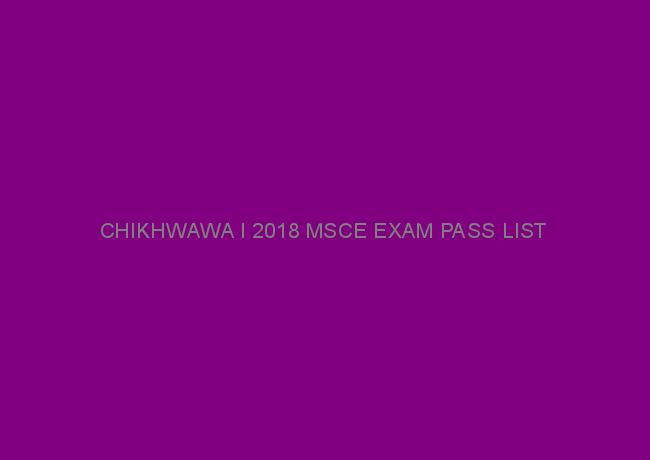