Oscar Pistorius on Tuesday removed his prosthetic limbs and hobbled around the courtroom at his sentencing hearing in South Africa.

The former Olympic athlete was on his stumps when he shot his girlfriend Reeva Steenkamp through a door at his home in 2013, and his defence made much of his vulnerability.

The hearing in Pretoria was called after a court convicted him of murder, overturning a manslaughter verdict.

Pistorius will be sentenced on 6 July.

The six-time Paralympic gold medallist, whose legs were amputated below the knee as a baby, made history by becoming the first amputee sprinter to compete at the Olympics in 2012, running on prosthetic “blades”. 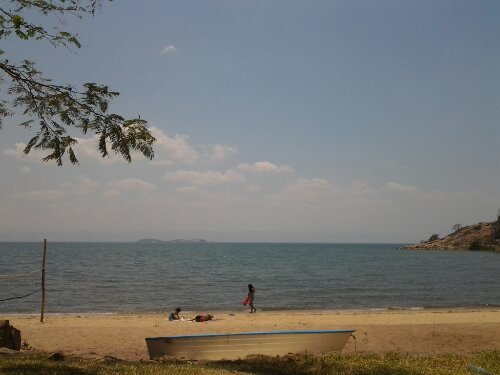