Skip to content
July 7, 2016
National News, Politics
1 Comment
President Prof. Peter Mutharika called upon all Malawians to unite and work hard together with a high sense of integrity and patriotism to attain economic freedom during a conference held yesterday. He made the call at this yearŌĆÖs independence Day Celebration held at the Bingu International Conference Centre (BICC) in Lilongwe where the he led an interdenominational congregation in national prayer service of worship to mark the 52nd Independence Anniversary.

Our Nation’s leader said it was every Malawians responsibility and not on anybody else, to move the nation forward economically. ŌĆ£In my independence address IŌĆÖd like to ask all Malawians to work hard for our economic freedom,ŌĆØ said Mutharika. ŌĆ£There is no one except us who can free this country from the economic burdens and poverty.ŌĆØ The President quoted the Koran Chapter 13 vs 11 saying ŌĆ£ŌĆ”God cannot change the condition of the people until the people themselves feel to change the condition they are inŌĆØ. ŌĆ£Like Mahatma Gandhi said ŌĆśIf you want change, you must be the change you want to seeŌĆÖ, our freedom begins with us,ŌĆØ said Mutharika.

The President led the congregation in the national prayer service of worship by taking the First Reading in English from the book of Psalms Chapter 128 verses 1 ŌĆō 6, earlier in the day. The Second Reading in Chichewa came from 2 Thessalonians Chapter 3 verses 6 ŌĆō 12 by Mrs. Emily Banda Egolet of the Seventh Day Adventist (SDA) Church.

Further activities during the 52nd Independence Day National Prayer Service of Worship included Chichewa and English sermons and prayers led by Christian and Islamic officiating clergy present at the event; and intercessory prayers and special offering for people affected by natural disasters in the country. Choirs from various denominations took turns in the intervals of the activities praising and worshiping God for peace prevailing on the land. All the activitiesŌĆÖ central message was drawn from this yearŌĆÖs Independence Commemorations theme which was: Committed to Patriotism, Integrity, and Hard Work for a Prosperous Malawi With the Help of God.

The clergy hailed Mutharika for his wisdom to dedicate the 52nd Independence Anniversary to national prayer service of worship saying such events unify the people in the country. 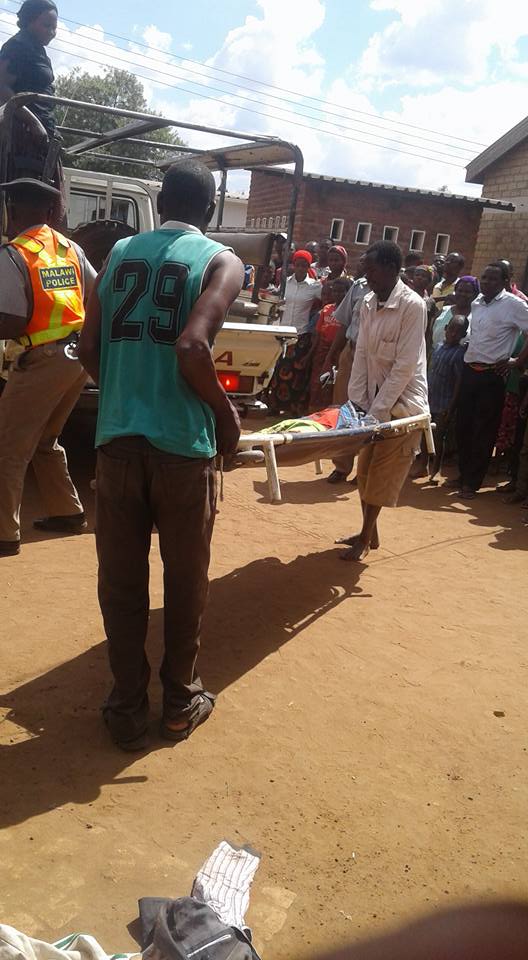 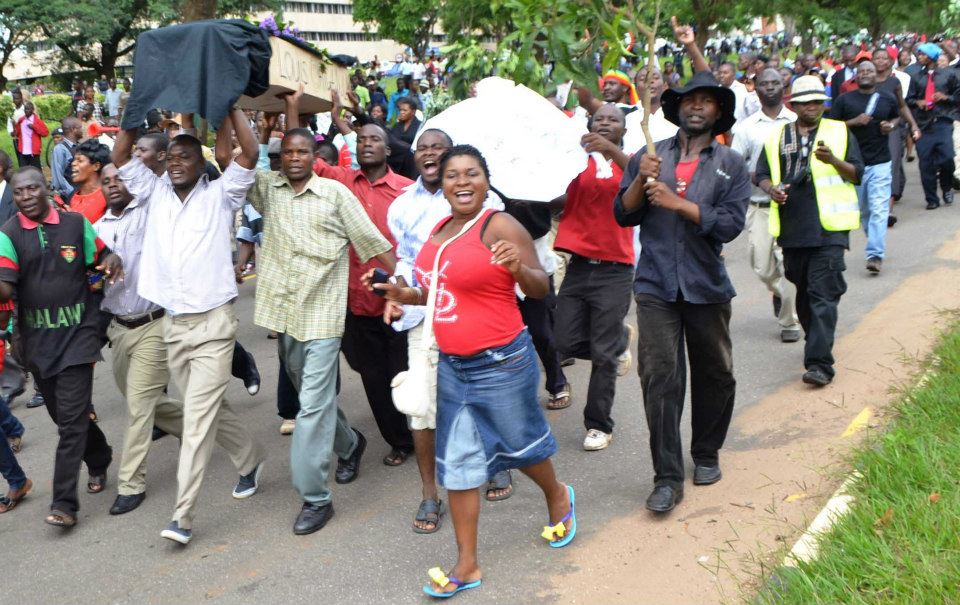