Well-known pop star and a mother to David Banda, Madonna will be in the country from July 10, 2016.

According to published reports, Madonna while in the country she will inspect progress of her paediatric ward at Queen Elizabeth Central Hospital in Blantyre.

Madonnaâ€™s trip to Malawi comes amid disagreement between her and the father of David Banda who is claiming to have is son back in the country.

David Bandaâ€™s father recently claimed that since the Child was taken away from him he has never been given any chance to see him.

President Professor Arthur Peter Mutharika appointed Madonna as Goodwill Ambassador on Child Rights just after taking over the reign of power from former President Dr. Joyce Banda who was in bad blood with the pop star. 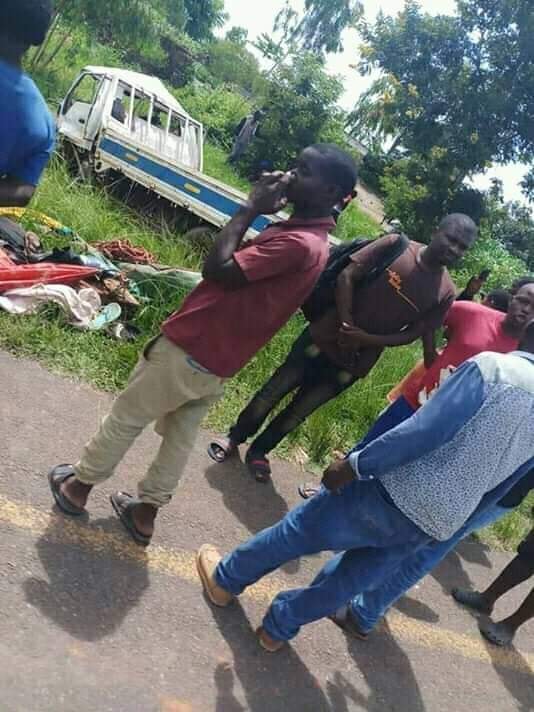 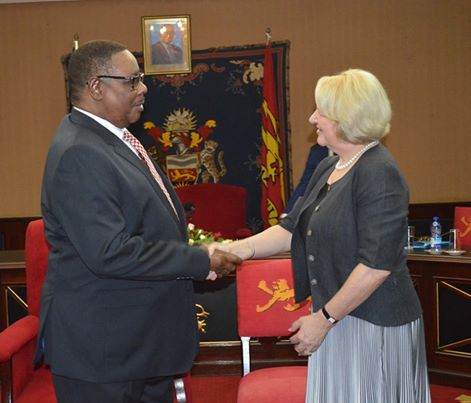 MUTHARIKA SAYS MALAWI WILL BE FREE FROM HIV/AIDS BY 2030