As tension continues to grow among Malawians over the just passed Customary Land Bill under President Professor Arthur Peter Mutharika to force Malawians to be paying tax for the land they inherited from their ancestors, Civil Society Organizations (CSOs) in the country will on July 25 2016 hold demonstrations against the bill.

This has been disclosed in a short statement posted by one of the human right activist in the country, Billy Mayaya who also happened to be part of the organizing team.

ŌĆ£Letters of notification have been delivered to the Police and District Commissioner to demonstrate against the adulterated Customary Land Bill NEXT MONDAY.

ŌĆ£All chiefs and citizens across Malawi who can organize themselves are invited to join us,ŌĆØ reads in part the statement.

The bill was tabled in Parliament on Wednesday by Minister of Land and Housing Atupele Muluzi and was passed by the house on Thursday despite protest from opposition Members of Parliament.

The bill has attracted condemnation from politicians, chiefs and Malawians in general and some have taken the issue on social media criticizing the DPP regime under President Mutharika.

Speaking in an interview with the press, Umodzi Party President John Chisi pleaded with Mutharika not to assent the bill into law, saying the bill does not favour the poor in the country.

On his part, Comedian cum-activist Michael Usi warned the DPP to tread carefully on the bill.

ŌĆ£My free advice to DPP and President Professor Arthur Peter Mutharika is donŌĆÖt start a war that you canŌĆÖt win you will end up being embarrassed,ŌĆØ said Usi.

Meanwhile Kaliati has described those people against the bill as propagandist. 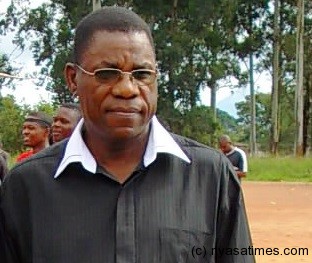 Malawians to take to the streets on Thursday, October 10 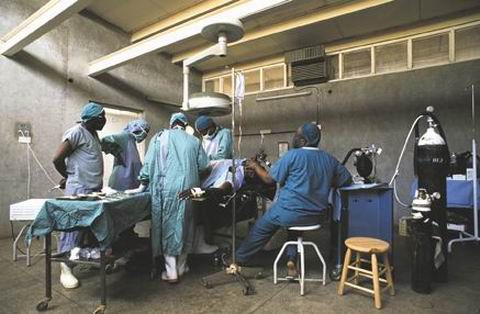