The court learnt that on 24 December, 2015 around 11pm, the convict was found in the house of Mrs. Steria Fulomesiyo Nyoni who was sleeping with her grandchild in the other room. He closed her mouth and nose for her not to shout for help, he threatened her that he would kill her if she shouted.

āI was peacefully sleeping in my house during that night when I just found a man in my room trying to undress me, later, he closed my mouth and my nose then he started to rape me.

āI could not stand his pressure, I tried to shout but there was rain and none of my neighbors managed to hear me scream and called others who caught him right in the house,ā said Steria Fulomesiyo Nyoni.

Prosecutor Sergeant Gerald Ngoma said this was one of the serious cases in Mchinji and Malawi as a whole, the woman is very old and from the time this incident happened she is still not feeling alright.

This is lack of respect for the elderly as such he (Jere) is supposed to get a stiff punishment for other people to get a lesson. 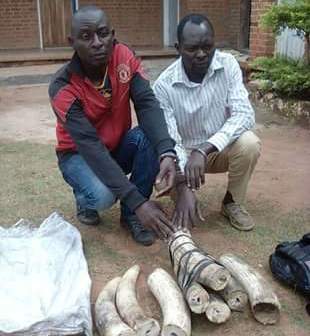 CASHGATE UPDATES: LUTEPO TO KNOW HIS FATE ON JULY 30