Police in Lilongwe have shot dead three suspected armed robbers in a shootout which occurred at a house in Chinsapo Township.

This occurred in the early hours of Thursday morning as Police were following a tip that suspected criminals who have been terrorising Areas 43, 47, 49, Bwemba and Chitipi had been traced.

According to Central Region Police spokesperson Ramsy Mushani, there have been reported incidents of armed robberies from these locations whose suspects were armed with a long gun, machetes and a pistol.

He said Police investigations led them to a house in Chinsapo township where on arrival, the occupants started shooting at the officers who returned fire and shot three of the four suspects.

The Police hope that the fourth suspect who survived the shootout will assist the Police to investigate more incidences of armed robbery which have taken place in the past few months around the city.

In the picture are ammunitions and guns which the Police have recovered from the suspects hide out in Chinsapo township. 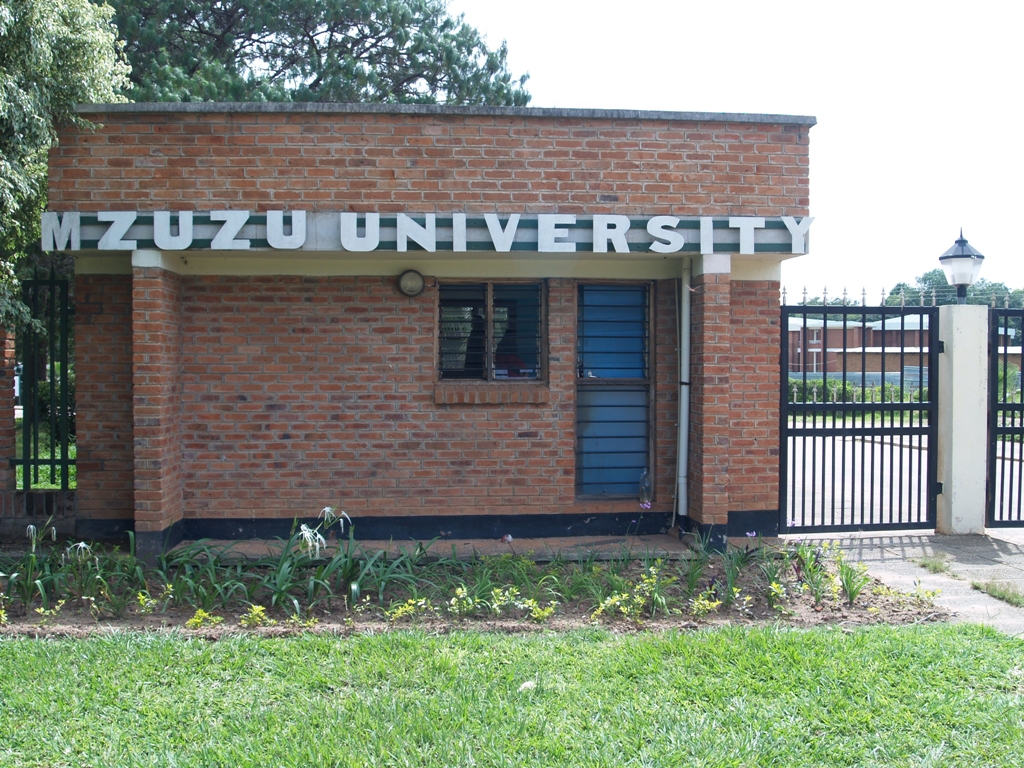 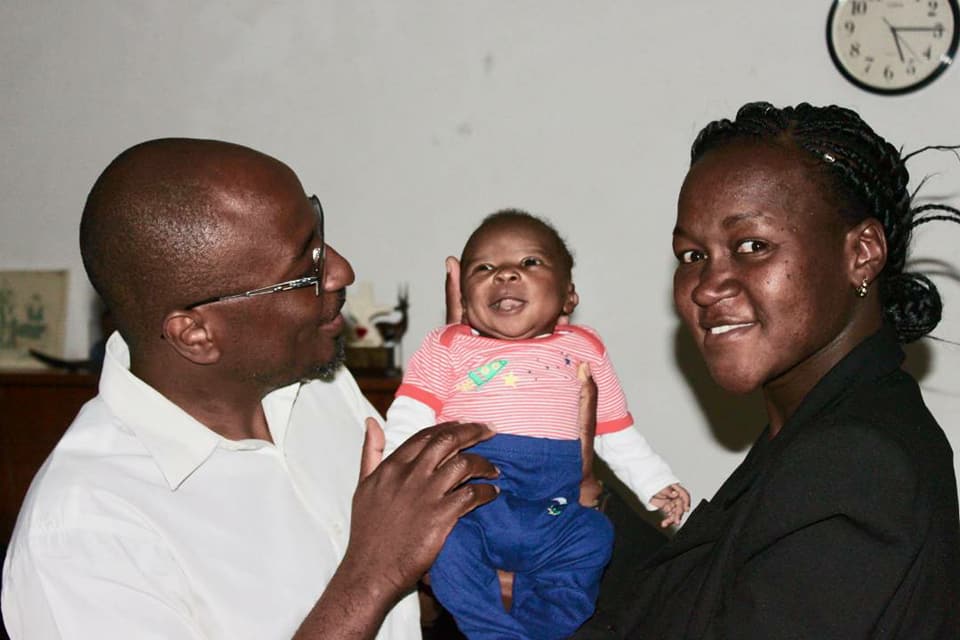