Police in Kasungu have arrested two people in connection to the death of 13-year old boy after circumcision.

The two suspects identified as as Asiyeni Asauka 69 and Jeke Welemu are said to have administered circumcision to Julius Sainet who later died after developing some complications.

The two together with parents secretly buried the boy without informing the Police or health officials.

But the issue came to light after one of the villagers reported the matter to the press who later published the story.

The development forced the police to launch an investigation on the matter hence the arrest of the two.

Kasungu Public Relation Officer Edna Mzingwitsa confirmed of the arrest in an interview with the press.

Mzingwitsa said the two will answer murder charges contrary to section 209 of the penal code.

Asauka comes from Nyanda village while Welemu hails from Masaka village in the area Traditional authority Wimbe in the district. 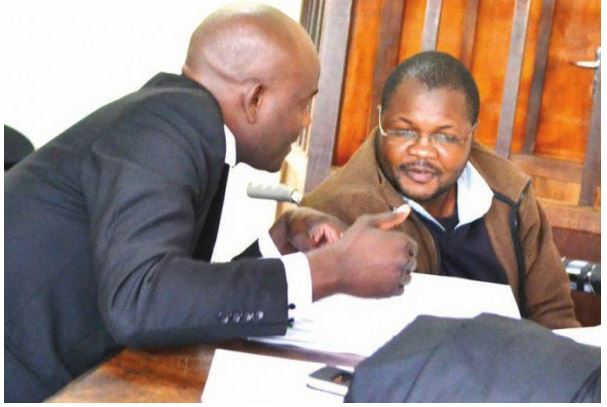