Government has failed to disclose number of delegates accompanying resident Peter Mutharika to the United Nations General Assembly.
Mutharika is scheduled to leave for the General Assembly on Thursday this week.

Last year, published reports indicated that 115 delegates escorted Mutharika to the annual meeting and money amounting to over MK300 million was spent on air ticket only attract strong condemnations from all corners with others accusing Mutharika of being inconsiderate.

Speaking in an interview on Monday, Minister of Foreign Affairs and International Corporation Francis Kasaila said government has issued strict measures this time to ensure that only relevant people should accompany Mutharika.

Kasaila said instructions have been given to the American Embassy not to issue visas to anyone to travel to New York for the purposes of UNGA without the authorization of the Ministry of Foreign Affairs and International Cooperation.

‚ÄúWe have also issued instructions to all ministries that ministers should not authorize the travel of their officials to UNGA, without the approval of the president, and in light of the measures a lot of requests have been rejected,‚Äù said Kasaila.

According to Kasaila the serious measures to control the number of people travelling to UNGA is in order to avoid what happened in 2015 where an unreasonable number of people went to attend the UNGA as part of Malawi delegation without the knowledge of the president.

Sharing on Malawi‚Äôs prospects at the UNGA, Kasaila said Malawi hoped to yield positive results in terms of aid and investment, sharing the investment opportunity available in Malawi as business people from America and across the globe would also be at the UNGA. 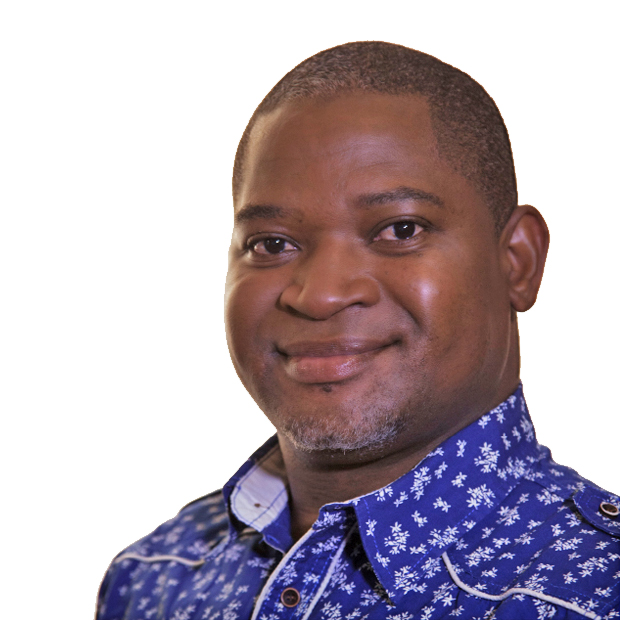 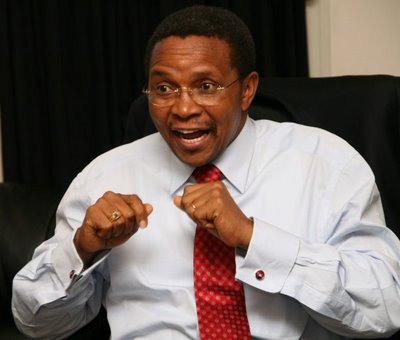