Former President Dr. Joyce Banda who is in self-imposed exile has wished her former Spokesperson Ken Msonda all the best for humbly resigning from his position and the Party.

Msonda surprised many people through his facebook post on Wednesday when he announced that he has resigned from opposition PeopleŌĆÖs Party (PP) and frontline politics considering the fact that he has been royal to the Party since its formation.

In the post, Msonda said he wants to reflect on his spiritual life, and spend more time with his family as he seeks GodŌĆÖs guidance on his political career.

ŌĆ£He has exercised his right. We simply wish him all the best in what he wants to do,ŌĆØ Chanthunya was quoted as saying. 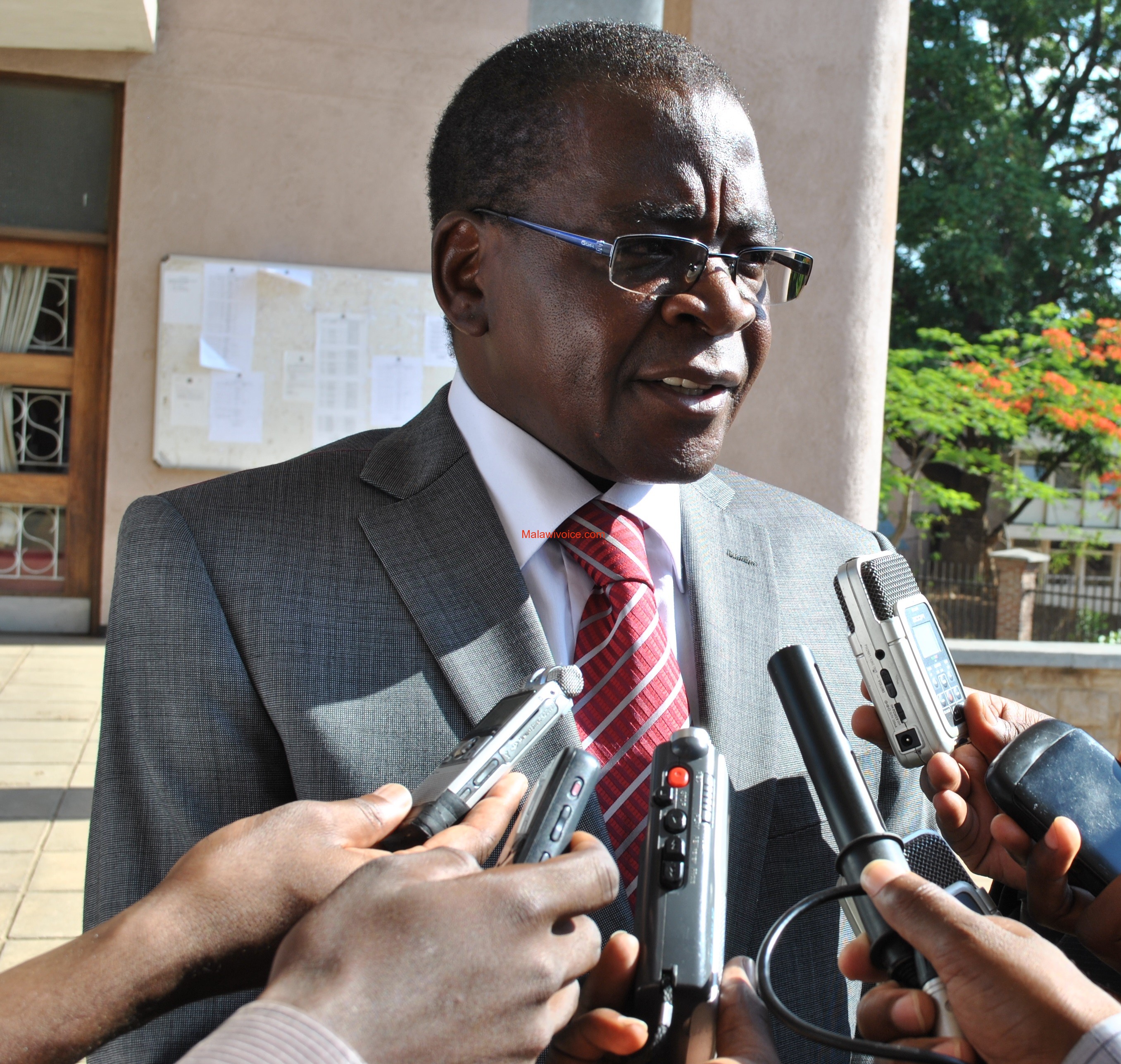 MEMBERS OF A NOTORIOUS THUG ŌĆśB13ŌĆÖ ARRESTED IN LL