President Robert Mugabe has claimed that African countries along with other nations from other regions such as Asia are prepared to pull out of the United Nations and form their own splinter Union.

Mugabe said this on Saturday at Harare International Airport while address Zanu-PF supporters who welcomed him from United Nation General Assembly (UNGA).

He said that the idea came about after numerous attempts by the Africa Union to become permanent member of the United Nations Security Council we thwarted by some countries.

“This year we went to UN as an African committee after we agreed to join hands and speak with one voice on the issue of vetoing power,” he said.

“It’s unfortunate that we had not finished and agreed on our position as the African Union, but I hope all will be fine next year.

“But next year in September if they keep on refusing to accept and give the Africa Union the veto powers we will pull out.”

Mugabe claimed that not all Security Council members were against AU representation, and revealed that Russia and China backed Africa’s position on the issue.

“But countries such as Britain, France and America are blocking us,” he said.

“If they continue with their stance, they must know that more countries that are members of the United Nations are from Africa and Asia.

“They must not cry foul when countries from these regions pull out and form our own Union.

“The Union will have countries such as China, India and other Asian countries, and then we have to see that which countries will remain in United Nations.”

Even so, the veteran leader conceded that not all African countries would back the call to pull out of the US.

“These are the countries we want, without fear like the founding fathers that formed Organisation of African Unity,” he said.

“But now Africa is full of cowards who are afraid; so we need to give them courage during this process of deliberations.

“We have visited them country-by-country but they always tell us, you should be countries to lead us on this position.

“It’s must not Mugabe alone who should always be outspoken on these issues. ” 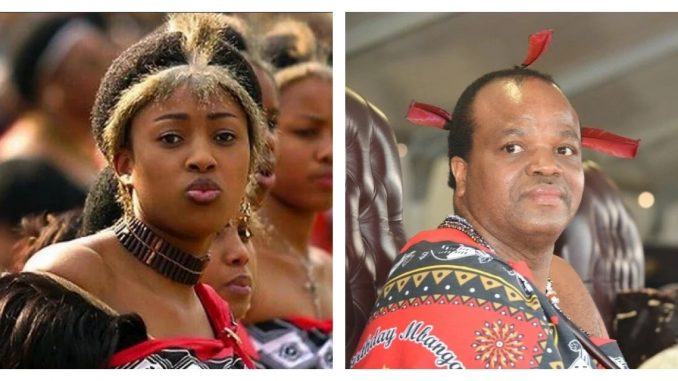 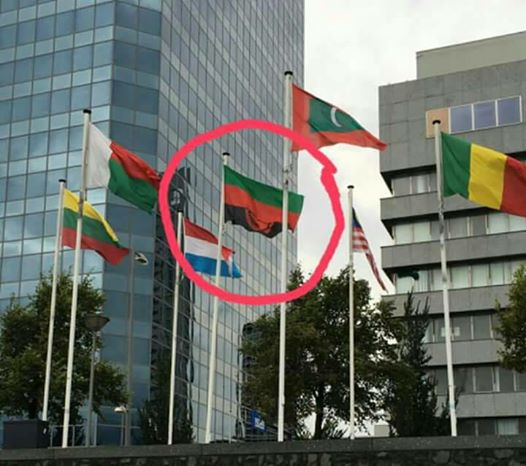 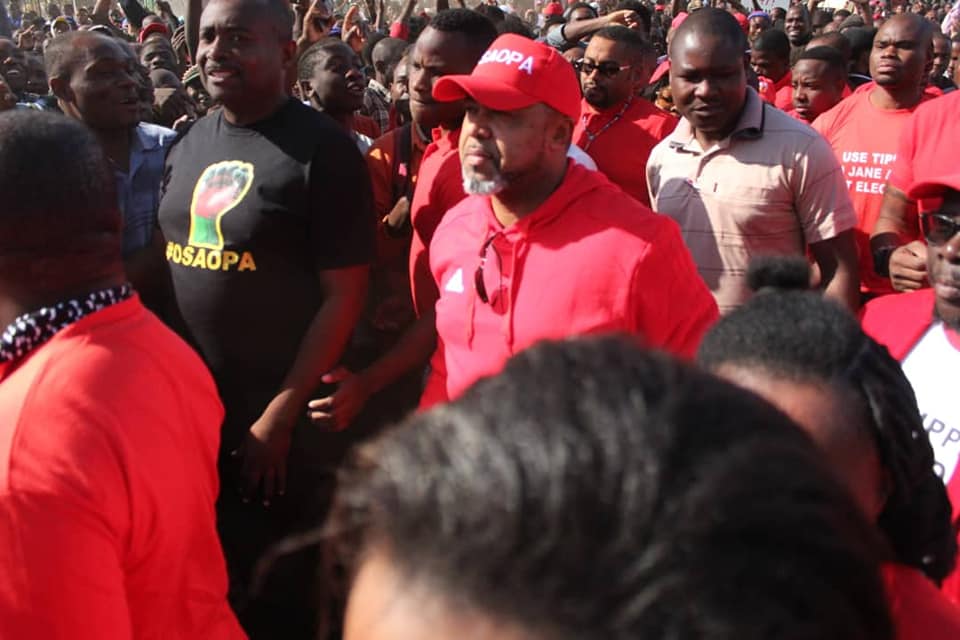