A divorced woman in Blantyre found her 12 year old son hanging to room in his room after being unable to withstand the circumstances that resulted from breakup of his parents.

The deceased is identified as Francis Namboya, he was a Student of St Andrews High School.

The father who stays in Kenya divorced his wife who was staying with the late Namboya in Malawiâ€™s Commercial City of Blantyre.

According to a police reportÂ  indicates that there was a discussion on where the kids would want to go to during summer holidays.

It is also said the mother blocked off any communication between the kids and their father who has been supporting them financially.

The father pays for their upkeep here in Malawi including school fees for the two at Phoenix and Saint Andrews.

Last year in December, the father came to visit the kids unfortunately the mother did not allow him to meet his two sons and they were sent to her sisterâ€™s place in Dwangwa. Then father went back to Kenya without seeing his loving kids after the bitter divorce.

Displeased with his mum’s obligations of not seeing his Father, the 12 year old Namboya, sadly, went to his room and hanged himself. His mom found him dead.

Francis was led to rest at H.H.I cemetery on Monday afternoon. 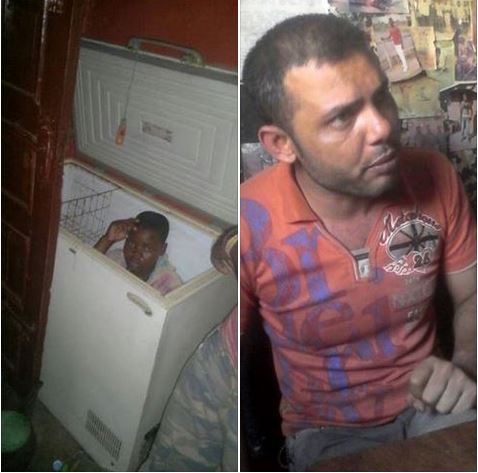