Electricity Supply Corporation of Malawi (Escom) Finance Director, Bettie Mahuka, has resigned after being forced to make doubtful payments for procurement deals worth billions of kwacha which she thought was fishy. 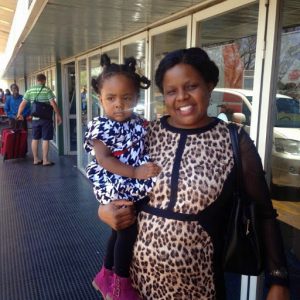 Speaking in an interview yesterday, Chief Executive Officer for the power utility company, John Kandulu confirmed that Mahuka dropped the resignation letter a few days ago.

However, Kandulu felt he was not in position of disclosing the reasons behind her resignation and said the board was better placed to comment.

‚ÄúThe appointing authority is the board not management. This is a contractual matter and management cannot comment on such matters,‚Äù Kandulu said.

In a separate interview Mahuka only said she has quit on personal grounds. When put to her that reports suggest she was being pressured to make dubious payments on behalf of government, Mahuka insisted the reasons are personal.

‚ÄúThere is no such a thing as what you are saying, the reasons are personal. You mean you want to write about this? It‚Äôs personal and it‚Äôs not true that that I was being pressured to do anything,‚Äô‚Äô said Mahuka.

But an impeccable source at Escom said Mahuka was caught between a rock and a hard place as she was being forced to process over K2.5 billion deals without going through normal tendering process.

‚ÄúHer conscious couldn‚Äôt allow her so she has opted out,‚Äù said the source that opted for anonymity.

Recent reports also show that an internal audit report at Escom for the period January‚ÄìJune 2016 found that some top officials connived and abused funds amounting to K1.3 billion by buying items without the blessings of the Office of the Director of Public Procurement (ODPP). Government is yet to act on the scam.

Meanwhile Escom Board Chairperson, Jean Mathanga, not yet comment on matter as she did not pick her phone despite several attempts according to a source.

Woman arrested for dumping own baby at Pastor‚Äôs house 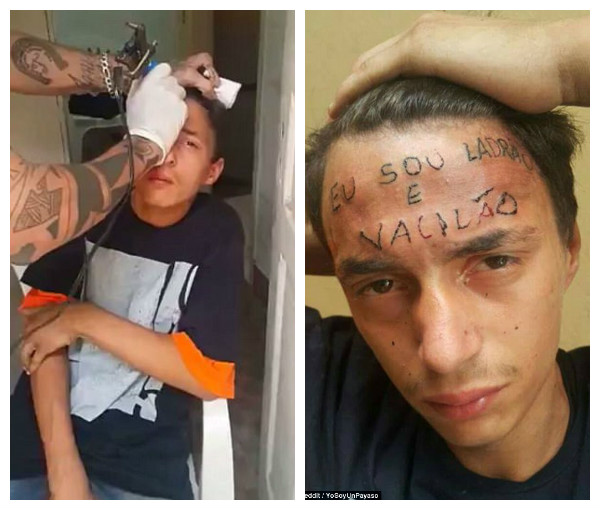 Tattoo Artist Inks Thief‚Äôs Forehead With: “I Am a Thief” Words (photos)

IS MALAWI THE FIRST CASUALTY IN THE AL BASHIR- ICC SAGA?