When it comes to these last days, evil doers are comfortable doing their bad deeds in public so as the Satanic Temple on Friday has opened its new headquarters in Salem, Massachusetts.

The new HQ opened its doors to the public this week, to show people in the community what they had to offer. A number of Satanic artworks were on on display, including a 7-foot tall bronze statue of the goat-headed demon, Baphomet. 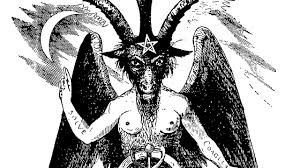 While some in the local community seem worried about the TempleŌĆÖs Satanic imagery, Salem City Council President Josh Turiel, doesnŌĆÖt see what the fuss is about.

“We’ve had weirder things pretty much on every other street corner.”

Despite the devil imagery, the Satanic Temple is mostly devoted to civic causes relating to the separation of church and state, and they hope to become a valued member of the Salem community.

“Satanism is widely misunderstood because traditional religious organizations who, against all historical insight, believe themselves to be the arbiters of morality, see satanism as their opposite, therefore embodying a philosophy of immorality,” said spokesman and co-founder of the Satanic Temple, Lucien Greaves in an interview.

“A moral panic referred to by sociologists as the ‘satanic panic’ swept the nation ŌĆö and migrated internationally ŌĆö during the 1980s and ’90s in which false claims related to non-existent satanic cults engaged in ritual sacrifice were propagated to a credulous public,” he argued.

Meanwhile some Christian churches in the area are demonstrating against this new development in Salem. 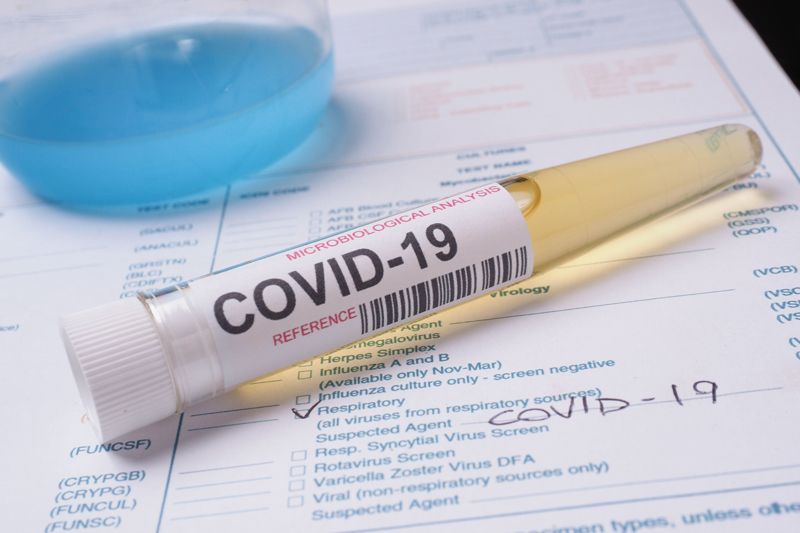 US to accuse China of hacking COVID-19 vaccine research 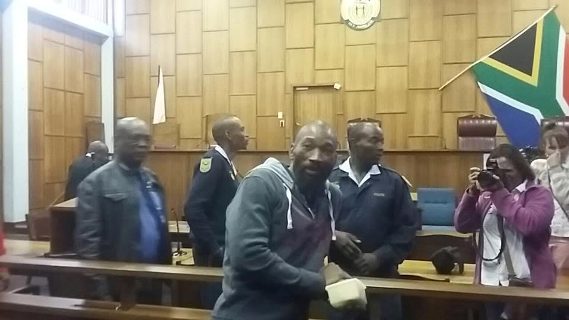