The High Court in Blantyre has blocked Malawi Congress Party (MCP) from firing Chatinkha Chidzanja Nkhoma and Denis Nanthumba for what the party called indiscipline.

Speaking in an interview with the press, Chidzanja Nkhoma confirmed to have received an injunction from the court.

ŌĆ£I can confirm that the court has given me a relief and I am happy with that. I was born in MCP and I will die MCP,ŌĆØ said Nkhoma.

The court decision comes barely days after some MCP official in Salima engaged in running battles with the Police for holding unlawful demonstration to pressurize the Party to reinstate Kabwila and other top officials.

Yesterday, Police in Lilongwe raided MCP headquarters where they arrested ChakweraŌĆÖs bodyguard and a gardener in connection to the assault of legal officials sent by the court to deliver summon. 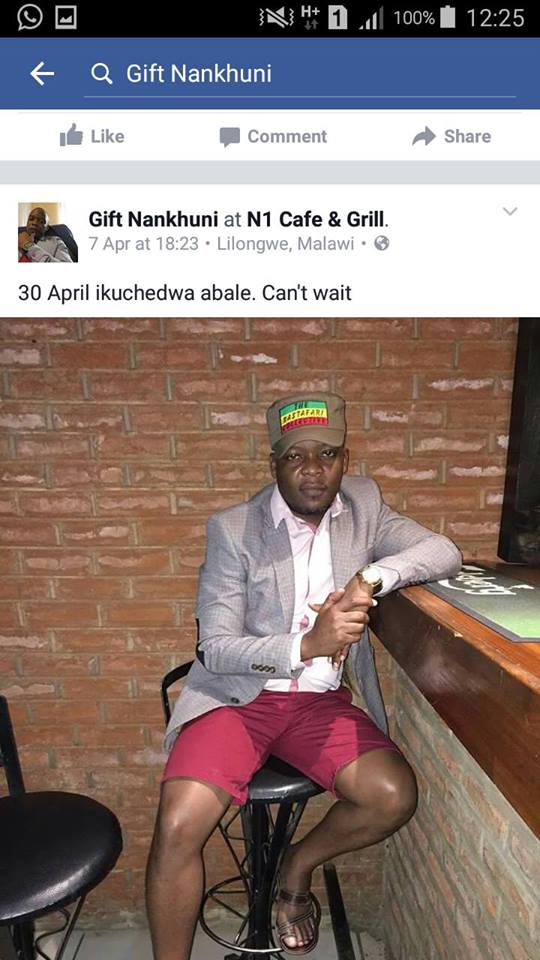 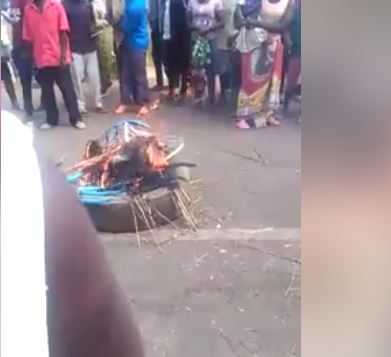