Opposition Malawi Congress Party (MCP) President Dr. Lazarus Chakwera on Monday morning visited Gwanda Chakuamba at his home who has been unwell for some time.

After the trip, Chikuamba urged people of Nsanje to support President Mutharika in the 2019 general election, saying he is the only leader that Malawians can trust.

Chikuamba once served MCP President after Dr. Hastings Kamuzu Banda and he later dumped the Party and formed his own Party called New Republican Party (NRP). 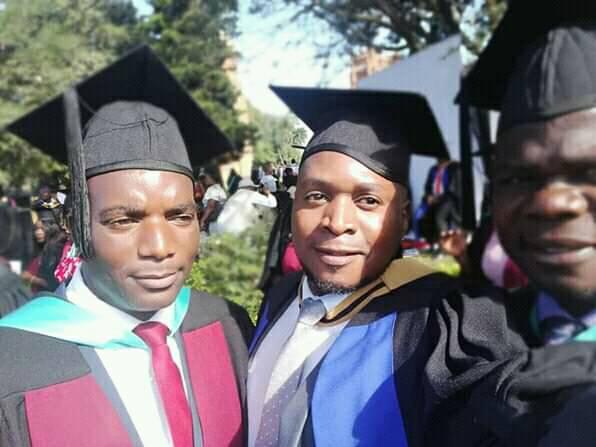